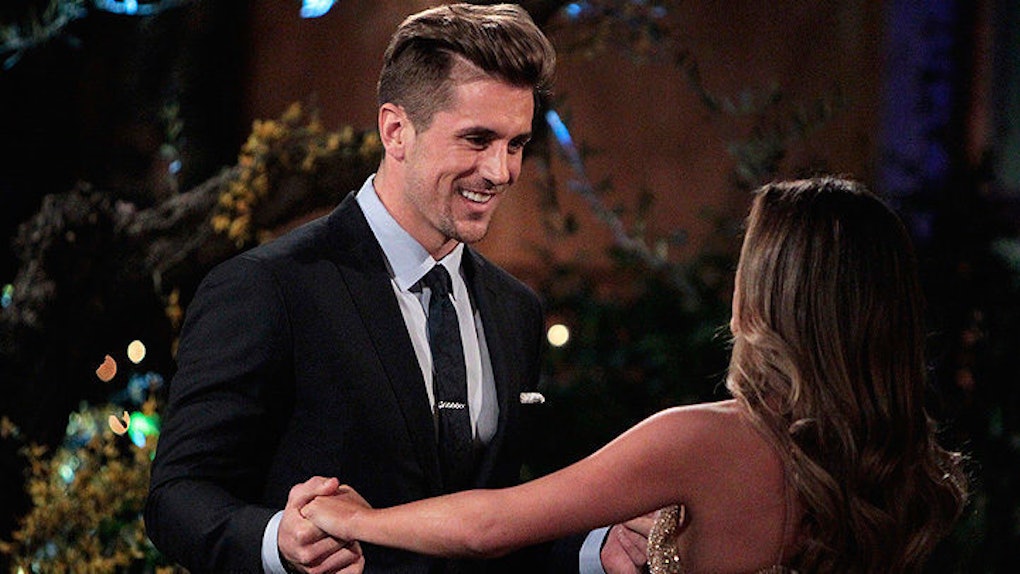 Monday, August 1, the entire nation watched as JoJo Fletcher chose Jordan Rodgers over Robby Hayes on the finale of "The Bachelorette."

Personally, I think JoJo made the right choice in picking Jordan Rodgers to be her husband, but to say it was an easy decision would be a far cry from the truth.

Like many Americans, I watched this entire season of "The Bachelorette," and while it looked like JoJo and Jordan had a deep connection pretty much from the start, Robby came on strong in the end and divided America right down the middle in terms of the man they thought JoJo should chose as the winner.

As it turns out, the good folks at Rantic.com actually compiled data to find out how the entire country voted on who should've won "The Bachelorette." I'm talking a state-by-state breakdown of who was for Jordan Rodgers, and who was in Robby Hayes' corner.

A total of 10,000 fans of "The Bachelorette," 200 from each state, were polled to create the above map, and as you can see, most states actually thought JoJo should've picked Robby instead of Jordan.

The survey was conducted just before the finale aired.

I guess only time will tell if JoJo actually made the right decision.