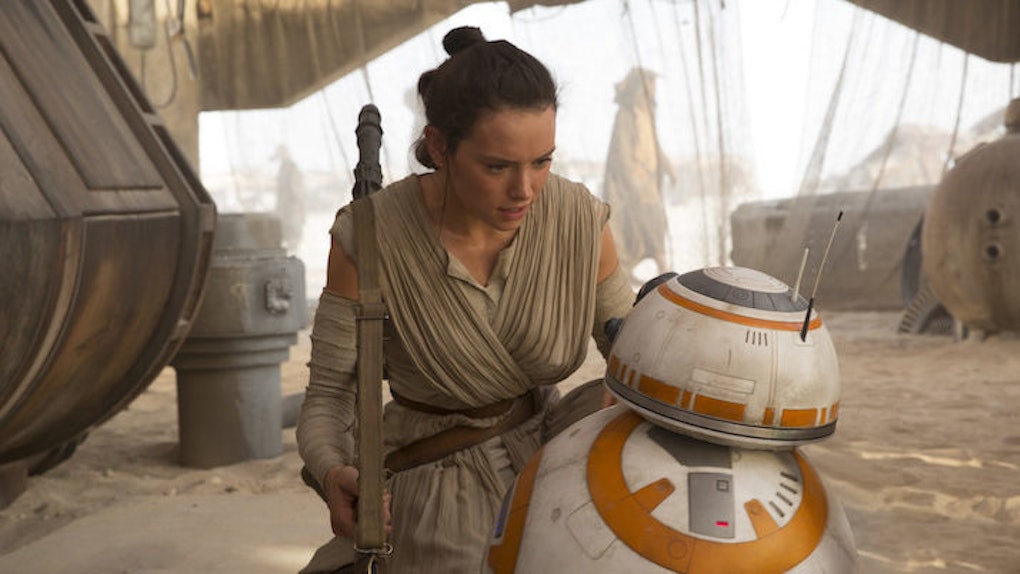 Will 'Star Wars Episode IX' Actually Be Filmed In Space?

The ninth episode of “Star Wars” is shaping up to be out of this world — literally.

While speaking at the “Power of Story:  The Art of Film” panel at Sundance Film Festival last week, Colin Trevorrow, who will be directing “Star Wars Episode IX,” revealed he hopes to shoot scenes for the flick “on location” in outer space.

I asked the question, 'Is it possible for us to shoot IMAX film plates in actual space for 'Star Wars?'… I haven't gotten an answer yet, but they've shot IMAX in space!

Though filming in space for a movie seems a bit extreme, director Christopher Nolan, who was also on the panel, admitted he'd toyed with the idea for the 2014 film “Interstellar.” In the end, Nolan did use footage from space in the film, but none of it was shot specifically for the movie.

In a slightly less out-there idea, Trevorrow also revealed he plans to shoot the entire “Episode IX” on film, rather than digitally (both “Episode VIII” and “The Force Awakens” were shot exclusively on film).

The only place where I tend to not be able to attach myself entirely to something shot digitally is when it's a period film. There's something in my brain that goes, 'Well, they didn't have video cameras then…' I could never shoot Star Wars on anything but [film] because it's a period film. It happened a long time ago!

“Star Wars Episode IX,” the final in the “Star Wars” prequel trilogy, is scheduled to hit theaters in 2019. Stay tuned for more details.