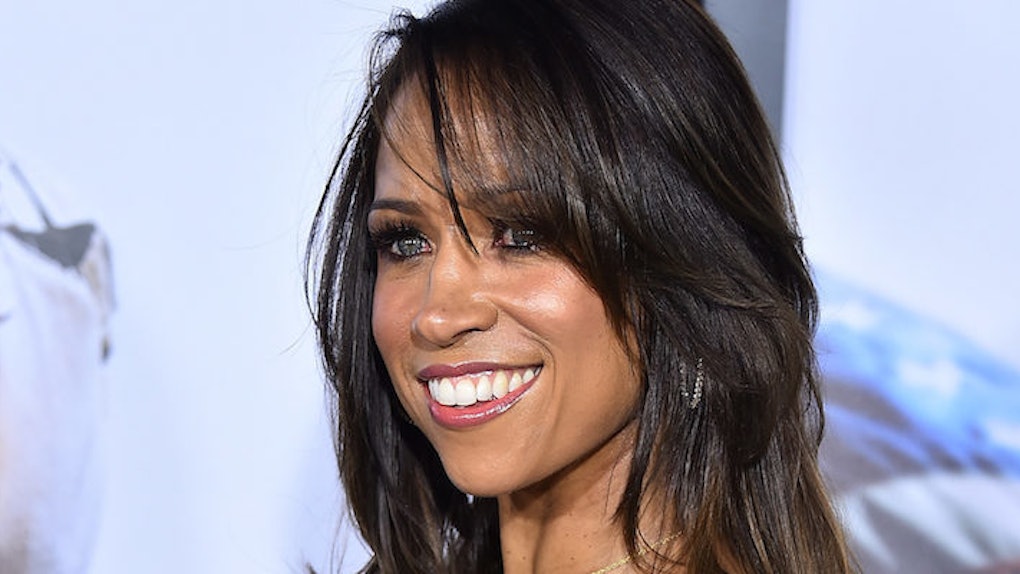 I’m A Young Black American, And This Is Why I Disagree With Stacey Dash

I loved the movie "Clueless" while growing up, and since I was one of two black girls in my 3rd grade class, I was always Dionne whenever my friends and I would pretend we were in the movie.

If only I knew then what I know now: Stacey Dash is an embarrassment to the African American community.

I’ve never been the type of person to make everything about race, but the lack of African American actors nominated for the Oscars this year is abysmal.

(Before you go into, “Well, white people don’t win the BET awards,” Eminem and Justin Timberlake have both been nominated, and Sam Smith has won a BET award. So let's just get that out of the way now.)

The fact that it's the 21st century, and it’s considered a "big deal" when a woman of color wins a Golden Globe for the first time, or when we get the first African American Disney princess is just not okay.

There are idiots making “Dear Black People" videos, and there are YouTube videos of people laughing at their kids throwing black dolls.

None of this is okay.

As an African American woman, I think Stacey Dash should be ashamed of herself. She is so vocal about issues she hasn’t had to deal with.

She keeps voting for the 1 percent -- to hell with the rest of us.

I agree that I don’t want to be labeled a “black blogger,” or only be seen by my race, but when there is clear discrimination, we need to make efforts to notice it.

Stacy Dash doesn’t care about the lack of black actors being nominated for the Oscars because she’s never had any Oscar-worthy roles.

But what about Michael B. Jordan in "Creed," or O’Shea Jackson, Jr. in "Straight Outta Compton?"

Where is their recognition?

According to Box Office Mojo, "Straight Outta Compton" made nearly $20,000,000 more on its opening weekend than Leonardo DiCaprio’s "The Revenant" did.

To be honest, sometimes I don’t know if Stacey Dash actually believes the ignorant, hate-filled things that come out of her mouth, or if she just likes the attention they get her.

Let’s be honest: Outside of being Dionne from "Clueless," Dash is only known for these random, controversial media moments.

These months aren’t made to further segregate minority groups; they are there to tell important stories that otherwise wouldn’t be told.

As someone who grew up in the American school system, I can attest that I wasn’t taught black history outside of Black History Month.

Dash needs to realize that if it weren’t for people working so hard to make women and minorities equal, she wouldn’t have been able to go on television or Twitter and say these things.

She wouldn’t have the right to speak her mind, own property or be in "Clueless."

Hell, if everyone had Dash’s attitude during the days of women’s suffrage and civil rights, Dionne may have been played by a man in a wig wearing black face.

Anyone is entitled to boycott the Oscars this year.

I do think it’s important to mention that I don’t believe the Academy Awards is a racist institution.

There have been black actors and films nominated and awarded in recent years.

But that doesn't distract from the fact that statements, like those of Dash and Donald Trump, are just plain ignorant, and they need to be called out.