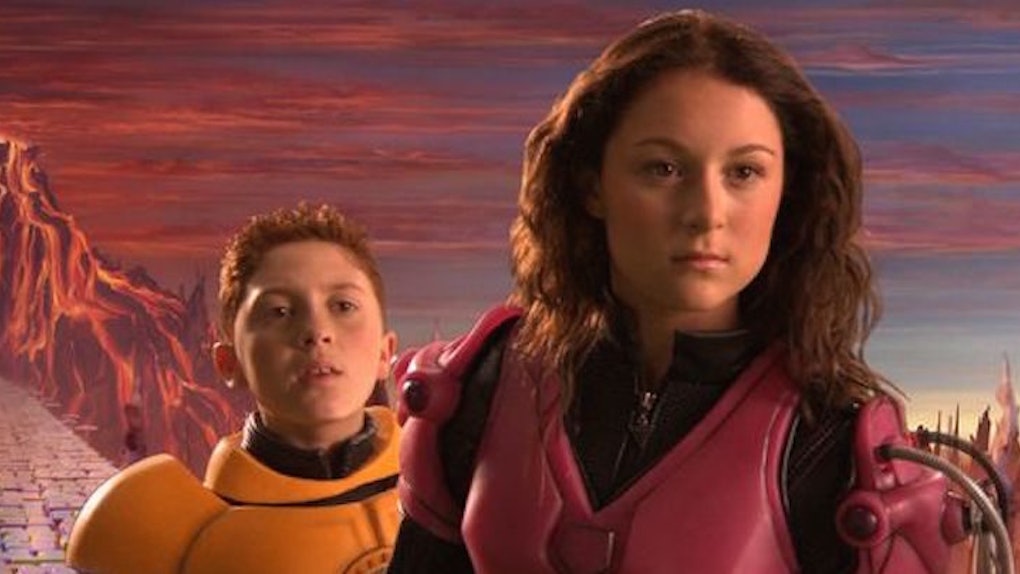 The Actress Who Starred In 'Spy Kids' Is Pregnant, So Prepare To Feel Old

Ready to feel old? The little girl who starred in "Spy Kids" is expecting her first child.

LOL, THAT MOVIE CAME OUT 15 YEARS AGO. Let that sink in for a sec.

Alexa PenaVega, the actress who played Carmen, is pregnant! The 27-year-old star and her husband, Carlos PenaVega, made the announcement Thursday morning.

Alexa PenaVega's husband added this photo to Instagram to let their followers know she's having a baby!

Breaking news! It's #ClearblueConfirmed! There is going to be a new cool kid in town… And by cool I mean dorky just like their father. A little PenaVega is on the way!!! #ItsHappening #HolyWow #Imgoingtobeadaddy #clearbluepartner

It's crazy to think about how much Alexa has grown up since her "Spy Kids" days.

Also, um, can we talk about how hot she is now? God damn, LOOK AT THAT BOD. She's smokin'.

In other news, Alexa and Carlos recently competed on "Dancing With The Stars." The two made it very far in the competition and have both commented on how life-changing the experience was.

I personally watched this season just to witness their adorable PDA. Alexa and Carlos are serious couple goals.

AHHHHH, IT'S TOO MUCH.

Congratulations again to the happy couple. We can't wait for this "Spy Kid" to raise a kid of her own.