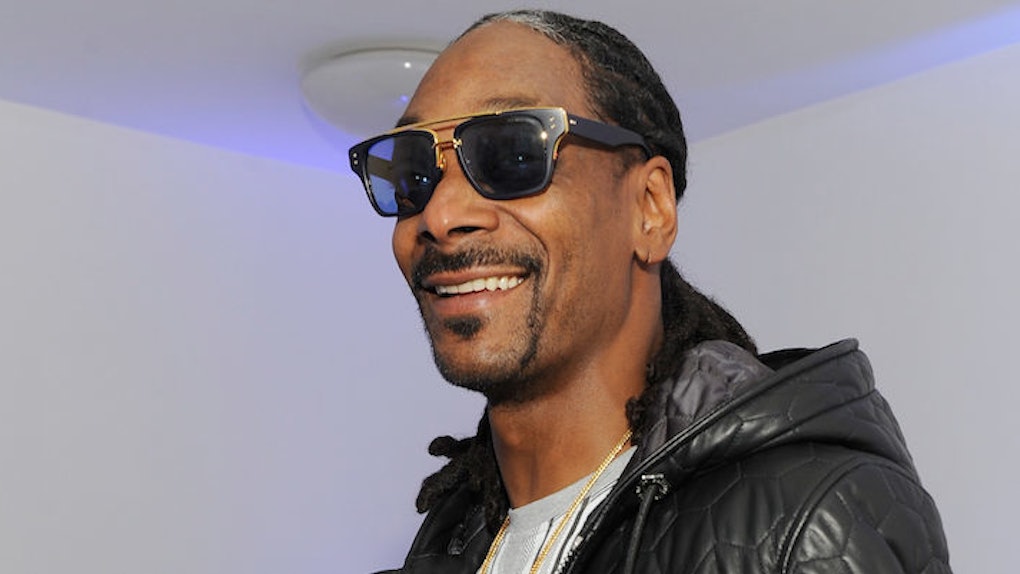 If your TV-watching habits consist of “Keeping Up with the Kardashians” and not much else, you may want to re-evaluate your life choices because Snoop Dogg narrated an episode of “Planet Earth."

The Discovery Channel docuseries, adapted from a BBC show, is usually narrated by actress Sigourney Weaver.

Snoop's unofficial guest appearance seems to have been inspired by a "Jimmy Kimmel Live!" sketch aired last summer, and it's the greatest thing to happen to the world since ever.

Watch the clip up top, and thank your lucky stars you live in the Internet age.