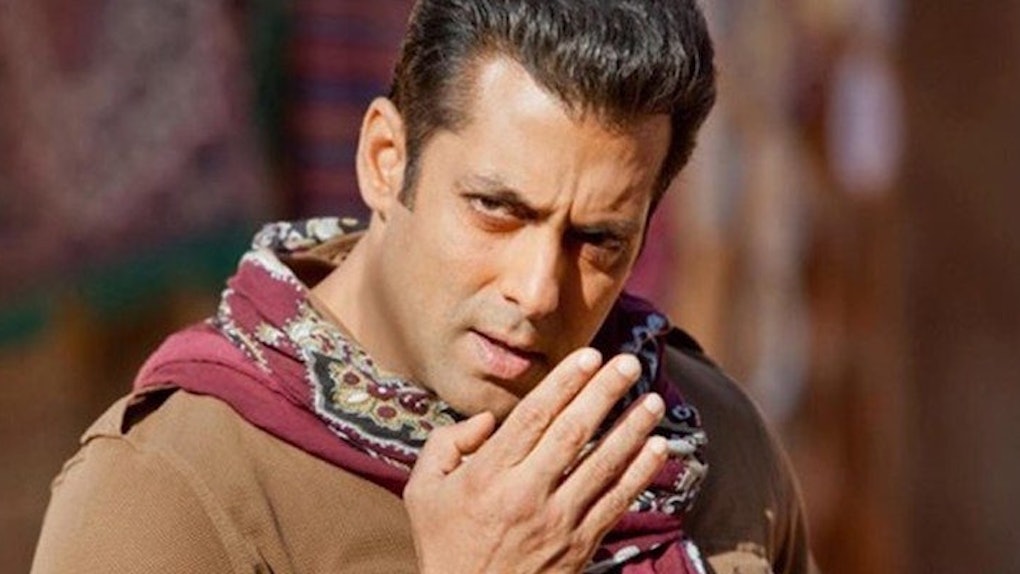 Bollywood actor Salman Khan is in hot water this week for comparing his body after a heavy workload on set to being a "raped woman."

In an interview to promote his new movie "Sultan," Khan said,

While shooting, during those six hours, there'd be so much lifting and thrusting on the ground involved... When I used to walk out of the ring after the shoot, I used to feel like a raped woman. I couldn't walk straight.

While Khan was joking, rape is a highly sensitive subject and one that should be taken seriously. That isn't to say there aren't and won't continue to be a fair amount of rape jokes circulating in the future, but rape is still a topic that should be thought about carefully if it's going to be joked about.

In today's time, where the Brock Turner case and many other cases are so prominent, Khan probably should've just said nothing.

Khan did realize the weight of his words quickly after saying them and said, "I don't think I should have."

Khan has not yet issued a formal statement after his contentious remarks. However, his father, Salim Khan, has apologized for him on Twitter.