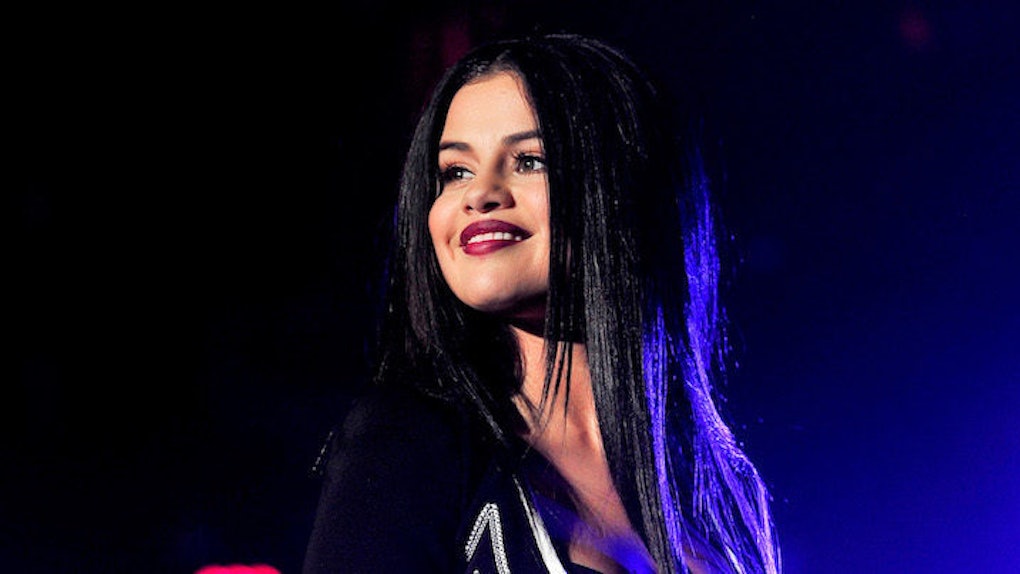 Selena Gomez And This Guy Might Be The Newest Power Couple

A couple of months ago, Selena Gomez was caught bein' hella intimate with random dude and everyday hero Samuel Krost. Never heard of him?

That's OK. Nobody really has. He's not a famous person, he's never been in any movies, he isn't a member of DNCE, and he doesn't even have his own line of signature scents.

In fact, his only claim to any sort of mainstream recognition is his friendship with Gigi Hadid.

But that and the fact that he's allegedly going out with Selena Gomez are what make him better than the rest of us.

Krost and Gomez were recently caught looking all couple-y while leaving the SLS Hotel in Beverly Hills, California, where they allegedly had dinner.

This is the second major Gomez-Krost photograph to find its way online in the past few weeks; Krost himself posted this artsy beach pic featuring Selena at the beginning of the month.

His LinkedIn page says he is a New York University graduate, he left a job at Helmut Lang in September, is currently maybe unemployed and has limited working proficiency in Spanish -- which doesn't seem like a thing you should be boasting about on LinkedIn, but then again I'm not the one dating Selena Gomez, so clearly he is better at making decisions than I am.

Samuel Krost is living the dream.