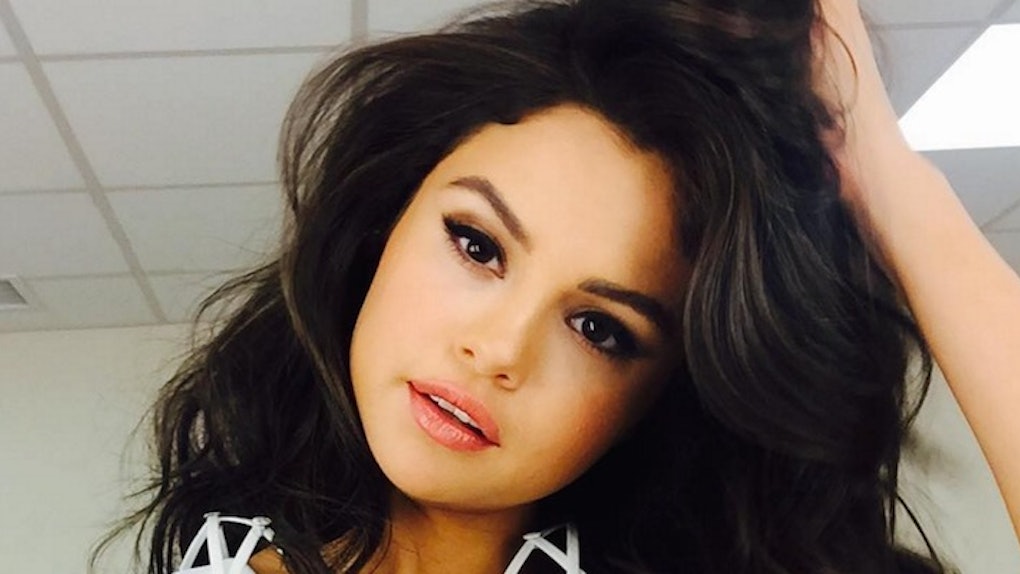 If you've ever wondered why Selena Gomez is not a big Snapchatter to the point where it keeps you up at night, draining you of all life force and making you question why the gods would bestow such a crippling intellectual burden upon you, we now have an answer!

This is odd behavior because Selena Gomez isn't the BIGGEST Snapchatter.

Don't get me wrong, she definitely snaps. She just snaps in moderation. Sort of like the anti-Kylie, who once posted a 7-second video of her feet standing on a cement floor. (I want to emphasize these feet weren't in a pool or walking anywhere. They were literally just standing on cement.)

While sending out the story to her fans, Selena Gomez revealed why she snaps so infrequently.

Yup, she's one of THOSE friends who snaps when literally nobody wants her to.