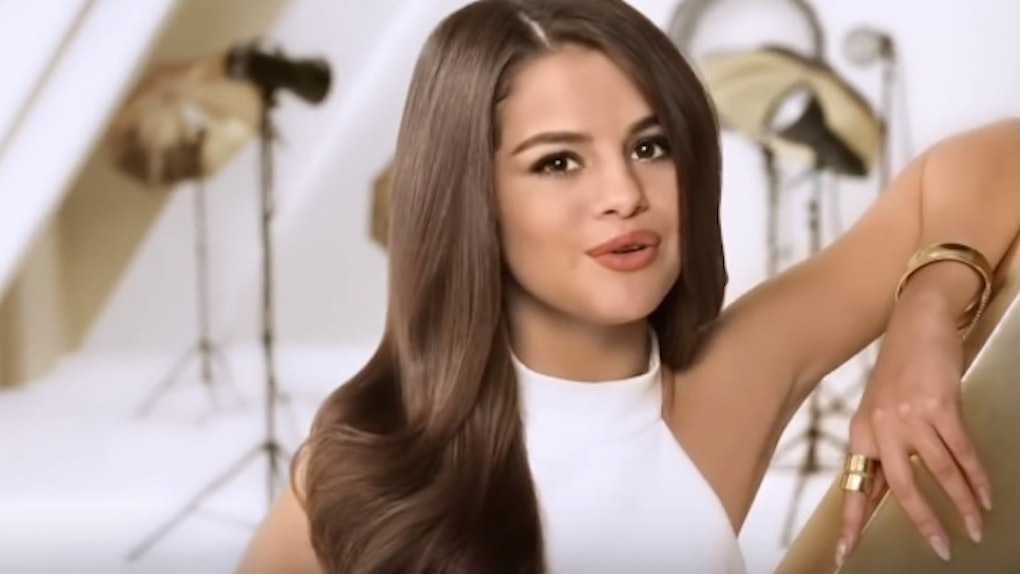 Those of us with Spanish or Latin roots know the burning disgrace of answering “no, sorry” when asked whether we speak Spanish.

Selena Gomez not only puts all of us non-Spanish-speakers to shame in her new Pantene commercial, but she does it so effortlessly the rest of us have even less of an excuse than we did before.

In the ad, she admits,

Voy a hacer, Selena! … Was that right?

@selenagomez @Pantene i heard you talk in Spanish is so cute! I love you bæ! #MexicoAlwaysWillLoveSelenaGomez With our Mexican Heart! — Nancy Vera (@liam_nancy) June 18, 2016

La estrella killed it muerto, or whatever.

If Pantene wasn't on my shopping list before, it is now. I'm going to buy it here and make a special trip to South America and pick some up there. Maybe I can read the labels, learn a thing or two and stop disgracing my ancestors.