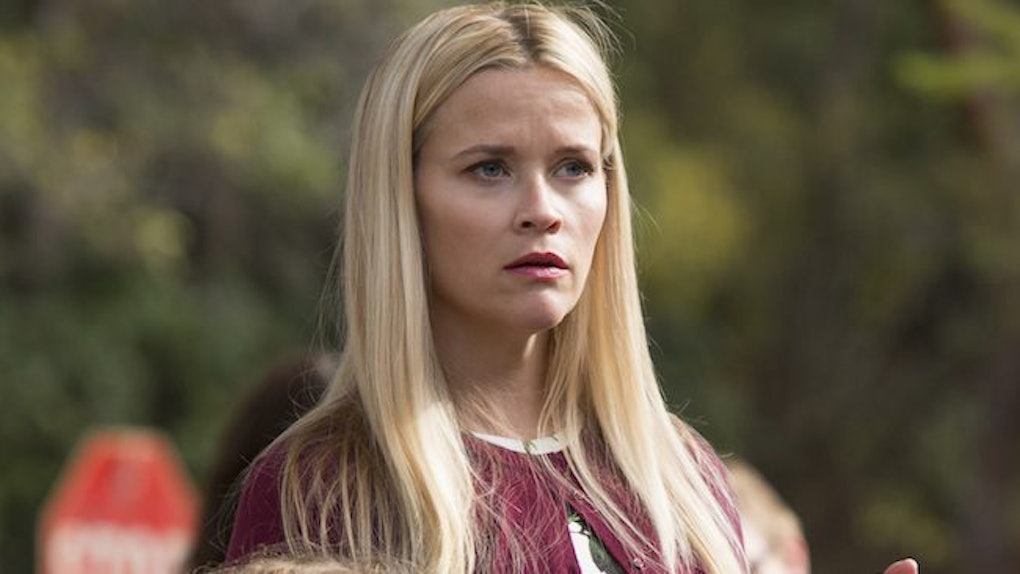 Bigger lies could be on the horizon!

Reese Witherspoon just shared a pic alongside some of her "Big Little Lies" costars and included a tease-y caption that seems to suggest a second season of their breakout HBO miniseries is in the works.

Though "Big Little Lies" hasn't officially been picked up for a second season yet, fans are interpreting Reese's latest Instagram post as proof that more episodes are on the way.

Reese posted a pic alongside her "BLL" costars Laura Dern and Nicole Kidman with the caption, "Working on some new lies."

Come on, Reese — you know we're going to read into that! The post sure makes it sound like the ladies are together to start working on a new season of "Big Little Lies," although Nicole is noticeably not in the red hair of her character Celeste.

Sadly, E! News was tipped off that the ladies were actually just together for a photoshoot, and Reese's post has nothing to do with a potential second season of their show. But that doesn't mean that a new season isn't being cooked up: The stars of the show and the author of the source book have all voiced their enthusiasm for continuing the series.

Liane Moriarty, the author of the book "Big Little Lies," says she's been thinking up some ideas for new stories with the ladies of Monterey, particularly fleshing out Bonnie's backstory and delving in Celeste's life after that finale shocker in season one.

But while it may seem like everyone's on board for round two of "Big Little Lies," one of the most prominent creative forces behind the first season is against making another season. Series director Jean Marc-Vallée said he thinks doing another season would spoil the magic of the first one.

Of course, some fans agree with Moriarty and are hungry for more stories, and other see Marc-Vallée's point and would prefer to leave it as a one-season miniseries. We'll just have to wait and see what actually happens.