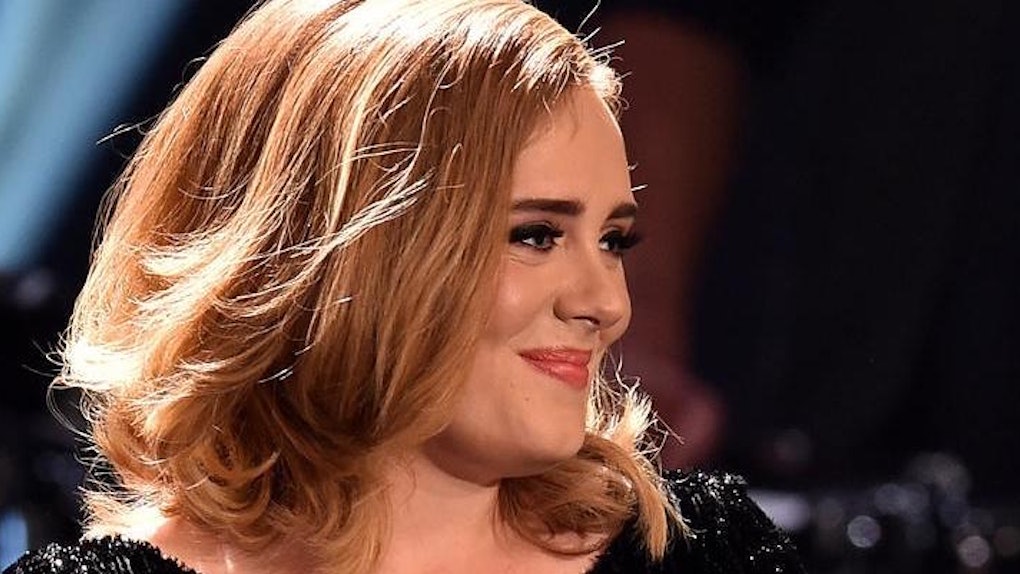 Adele is here to teach us all a goddamn lesson in productivity. We're all freaking welcome.

While we were busy toiling away at the altar of Instagram, hoping to craft the perfect online personas, Adele was writing and recording a best-selling album.

While we were all sitting on our hands, waiting for Twitter to release Twemoji, Adele was planning her North American tour.

While we were all cleaning out our Facebooks and blocking friends we aren't familiar with, Adele was being interviewed by TIME magazine.

In the series of interviews, she explained,

My life has changed so much, but I've made the realest record I can make, and it's the real part of me. How am I supposed to write a real record if I'm waiting for half a million likes on a f*cking photo? That ain't real.

The singer also isn't a fan of major buildup for her music. You won't see Adele flooding Twitter with news of a new album months before its release.

I'm not throwing shade at anybody, but when you have a six-month build up, don't expect me to be there the day your album comes out, because I'm bored. It doesn't matter how amazing it is. You put seven songs out. I've heard the album. I've heard everything you want to say about it. I've heard it all over radio. Don't expect me to not lose interest before it's even happened.

It takes a stronger woman than I to forgo social media. Until the day comes when I feel comfortable casting off the shackles of my Internet life, I'll stay stalking Adele's pages, wishing I could trade places with baby Angelo.