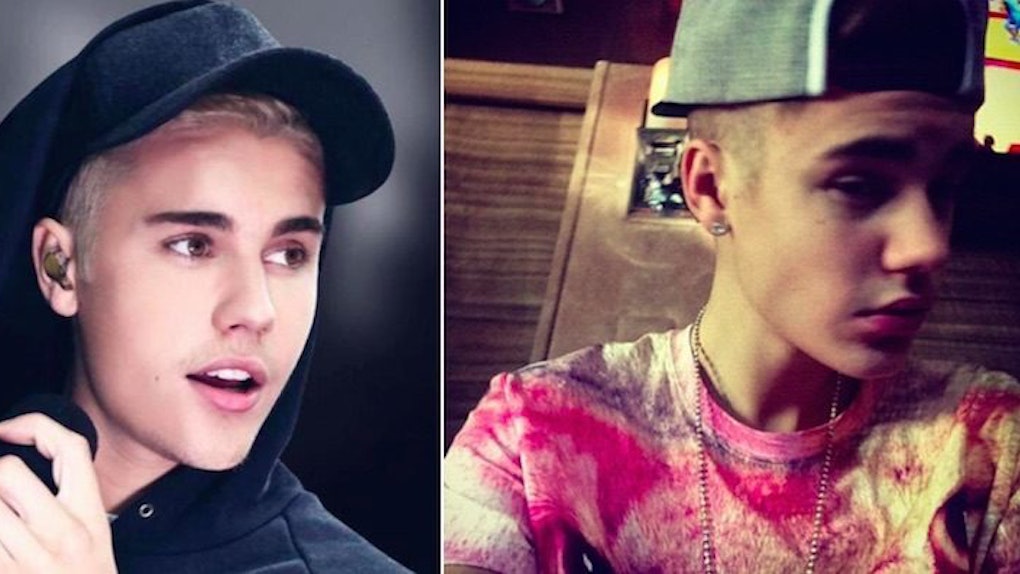 Ever since releasing "One Time" when he was just 15 years old, Justin has carved a unique path as a musical artist.

He's had one hell of a year, too, racking up five awards at the MTV EMAs, including Best Male Artist and Best Worldwide Act.

He has millions of Beliebers who support him no matter what and a new album coming out on November 13.

Although there isn't anyone quite like Justin Bieber, there are people who look like him. Ever since he rocked those side swept bangs back in the day, there have been countless JB doppelgängers.

Below, check out 16 regular people who share a striking resemblance to Justin Bieber. You seriously won't believe how similar they look.

Prepare yourselves, it's gonna be crazy.

1. Let's start with this Bieber look-alike. The resemblance is uncanny.

2. Here we have someone who looks just like JB but with a beard. I mean, look at that hair. They have to be related.

3. HOW DO ALL OF THESE PEOPLE LOOK SO SIMILAR? The world doesn't make sense.

6. In this pic, one side is the real JB and one side is a look-alike. Can you tell who is who? Because I can't.

7. This kid definitely gets confused for JB on the streets. I wonder if he's signed any autographs.

8. Will the real JB please stand up.

9. OMG, this one is just unreal. This has to be his long-lost twin. It's the only explanation.

11. Holy crap, just look at those jawlines. THEY ARE THE SAME, both chiseled to perfection.

12. And this. He looks like Justin Bieber on the way to a nice dinner party. Looking mad classy, JB.

13. Having more than one Justin on this earth is a dream. I really can't handle any of this.

15. These girls deserve some sort of award for finding this twin. Great work, ladies.

Bow down to Bieber. Just, bow down.