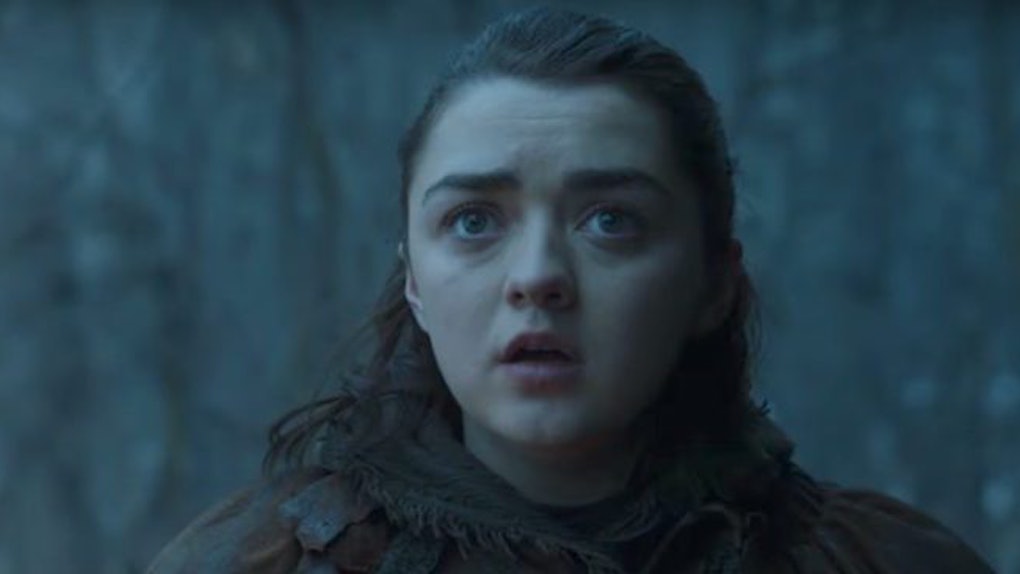 Will Arya Die On 'Game Of Thrones' Season 7? The Director May Have Hinted She's Next

Game of Thrones fans have followed Arya Stark's badass evolution into a face-changing assassin for the whole span of the series, but all that training could be for nothing if the youngest Stark dies in Sunday's Season 7 finale. The penultimate episode of the season showed some unexpected and scary tension between the Stark siblings, as Arya and Sansa faced off in a threatening scene. Now, the episode director is giving viewers some unnerving news about the fates of the Stark sisters, leaving us all asking the question: Will Arya die on Game of Thrones?

If there was ever a time for Game of Thrones to kill off a main character (something the show has become famous for), then it would definitely be a season finale. And while everyone's pondering the fates of Jaime, Cersei, and Jon Snow, one of the show's directors dropped some info that may suggest Arya could meet her end in the Season 7 finale. Alan Taylor, who directed last Sunday's episode with the intense Sansa-Arya face-off, told Huffington Post something violent and potentially lethal will happen between the Stark sisters.

I love the fact that these two come back, they're both lethal, and I just wanted to give the impression, as much as possible, that one of them is going to die. Something is coming very soon between them, and it will be violent but surprising.

Well that doesn't sound too great! Of course, Taylor didn't let it slip which Stark sister was in danger, so I think most fans would assume Arya would be the more obvious option to kill her sister, since she's got all that insane assassin training. But don't count out Sansa just yet. She's survived some of the worst punishment of any character in the series up to this point, and has gained a scary skill at political acumen and manipulation that might best even Arya. We'll have to see who comes out on top in this possible Stark showdown on Sunday night's finale.