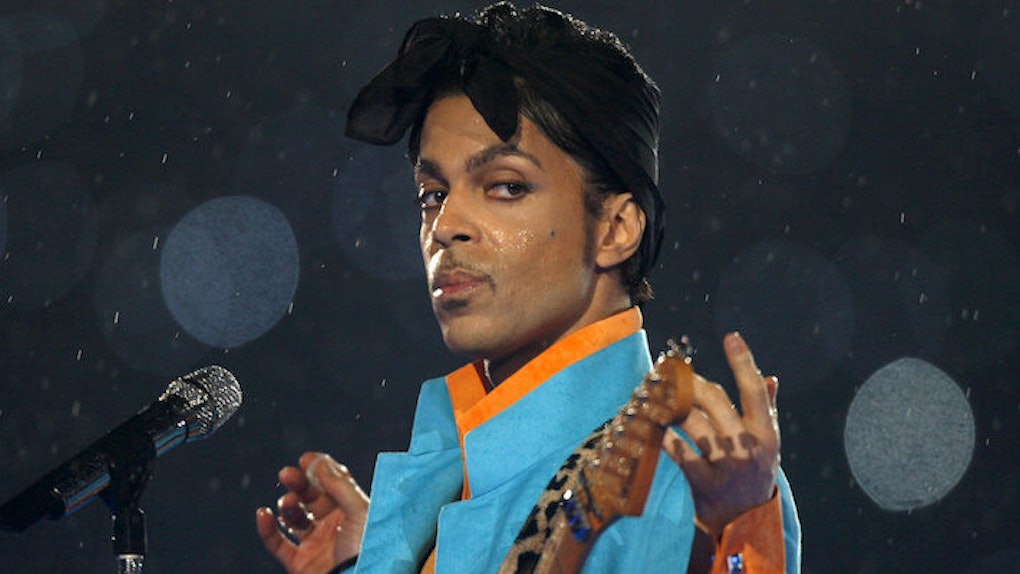 It's been a little over a month since beloved musician Prince died unexpectedly from an opioid overdose, and the world is still mourning the loss of such influential icon.

The late music legend would have turned 58 today. In honor of his birthday, Jay Z's music streaming service, TIDAL, released 15 Prince albums to help us all celebrate and remember his career.

It also includes all his classic albums like Lovesexy, Controversy and, of course, Purple Rain.

Not everyone's a fan of Jay Z's costly streaming service — subscriptions start at $9.99 a month — but Prince was a supporter of TIDAL since day one.

Prince himself removed his music from all other streaming services except TIDAL in 2015, and gave TIDAL exclusive streaming rights to his final albums, "HITNRUN Phase" and "HITNRUN Phase Two."

After one meeting, it was obvious that Jay Z and the team he has assembled at TIDAL recognize and applaud the effort that real musicians put in2 their craft 2 achieve the very best they can at this pivotal time in the music industry.

If you haven't used up your 30-day free trial on Beyoncé's "Lemonade," I definitely recommend signing up today.

If Queen Bey and the Prince can't convince you guys to get on board with TIDAL, I'm not sure anything will.