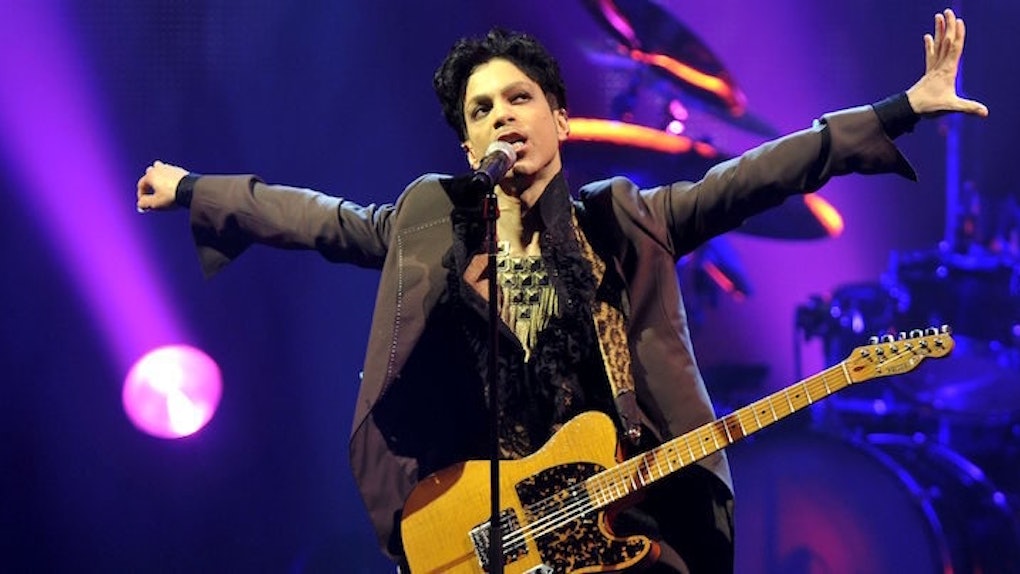 This Might Be Prince's Final Performance Of 'Purple Rain'

Prince reportedly died at his home in Minnesota on Thursday. He was 57.

The iconic musician's final performance was in Atlanta just last week. Prince was fighting the flu and had canceled previous concerts, but he performed one last time on April 14.

One fan was allegedly at the show and recorded videos of Prince's final public performance of "Purple Rain."

Jake Reuse tweeted he wasn't supposed to film during the concert, but did so anyway.

Reuse tweeted he shared these videos out of respect for the icon.