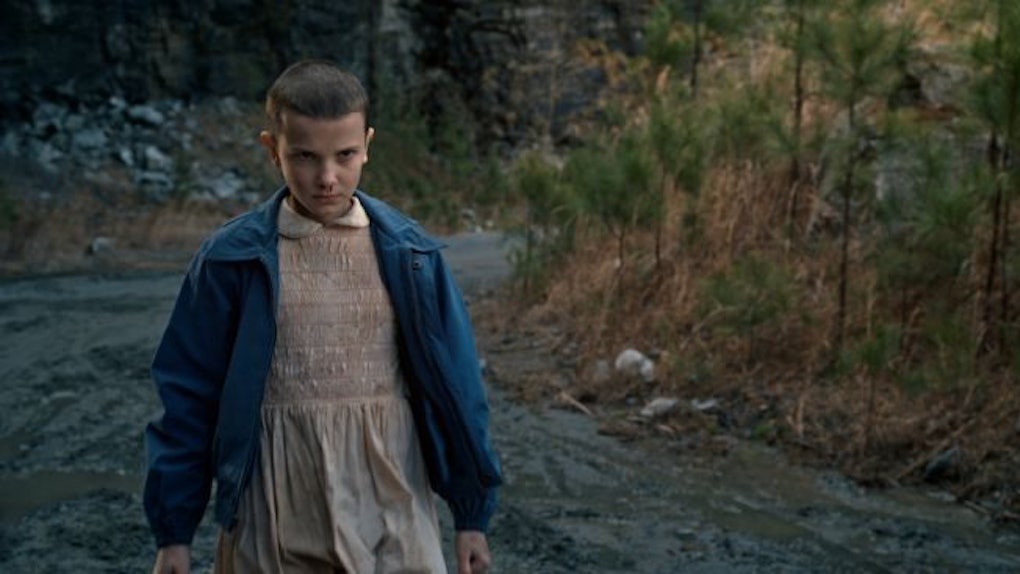 Every year, the Television Academy votes for what is, in their esteemed opinion, the best shows on television for the calendar Fall-to Spring year. And every year, like clock work, we the audience pout and complain about the results. Oh, sometimes they get it right, but more often than not, the Emmy Awards instead choose to get it safe. and that's why the biggest Emmy 2017 snubs occur.

Their choices in the Comedy category, for instance, can reach the point of predictability that they get laughed off. Modern Family, for instance won five years running, which by the end made it a virtual non-category -- the one everyone could safely go to the bathroom during, or hit the kitchen for another refill, since we already knew who would win.

The Drama category is a little less of a snoozefest, but that's because for a long time the Emmys functioned as to "who's turn it was to win." A show paid their dues long enough, if it could usually be guaranteed an Emmy or two if it lasted long enough. More recently, the voters have shaken that up, starting with Game of Thrones' improbable Season 5 landslide, and continuing this year with no less than five first time nominations.

But that doesn't mean we the viewers are happy. Let's start with some of the snubs that happened before this evening, with The Americans lack of Outstanding Drama series nomination. Also snubbed with a lack of nomination: The Leftovers, which was a critical darling, and who's final season was met with rapturous reviews and recaps, only to be almost completely ignored. You can't win if they don't nominate you!

In the Comedy category, the real shocker was who wasn't listed at all: Girls, who have been nominees nearly every single year since the show hit HBO, and yet find their last season shut out completely. Another perennial favorite that disappeared this year: Dancing With The Stars. Strictly Come Dancing is not amused you guys.

As for the show itself, once the awards started being handed out, the early awards went to exactly the right people, with SNL taking home nearly every award it was eligible for, Donald Glover and Donald Glover's Jacket winning for Atlanta. One might argue John Oliver winning over Colbert was a snub. (Well, host Colbert sure would.) But he shouted out to DC Public Schools, as did Dave Chapelle earlier, and asked to get it trending on twitter. #DCPublicSchools.

Ann Dowd took the Supporting Actress Award for her turn as Aunt Lydia in The Handmaid's Tale, over Thandie Newton of Westworld which was the first real upset of the night. Westworld was heavily favorited coming into this evening and her loss marked their second in a row (Jeffrey Wright lost to John Lithgow in The Crown earlier.)

This was a hard fought category, with Millie Bobbie Brown of Stranger Things and Chrissy Metz of This Is Us also losing to Dowd. (It was hard to fault the Emmys for giving Ann Dowd the award though, her speech was so lovely.)

But the first really egregious snub came in the Lead Actress in a Comedy category. The win went (yet again) to Julia-Louise Dreyfus -- the voice over, which had been hilarious all night, even seemed defeated, announcing her as the most decorated Emmy winning actress in history, because the Emmys keep picking her as the "safe" choice over more interesting nominees. In this case, they passed over both Jane Fonda and Lily Tomlin in Grace and Frankie, as well as Tracee Ellis Ross for Black-ish, Allison Janney for Mom, Ellie Kemper for Unbreakable Kimmy Schmidt and Pamela Adlon for Better Things.

Same with the win in Outstanding Comedy, though one could argue with only Atlanta as the new kid of the nominations block there, it was the only one who was truly snubbed. The rest are used to it. But with Donald Glover (and Donald Glover's Suit) taking home back to back wins, we had real hope of the newbie breaking through in this category. Not to be.

Thankfully, when it came to the Drama and Limited Series categories, most of the wins went to the right people, even Elisabeth Moss, despite the anti-Scientologist misgivings. Stranger Things didn't win though, and though I'm sure there are many 80s fans who feel a miscarriage of justice, The Handmaid's Tale was the right answer.

Congrats to everyone who won, and we're sorry for those who didn't carry the day. Hey, only two more years until Game of Thrones is completely over, and they'll be another chance!