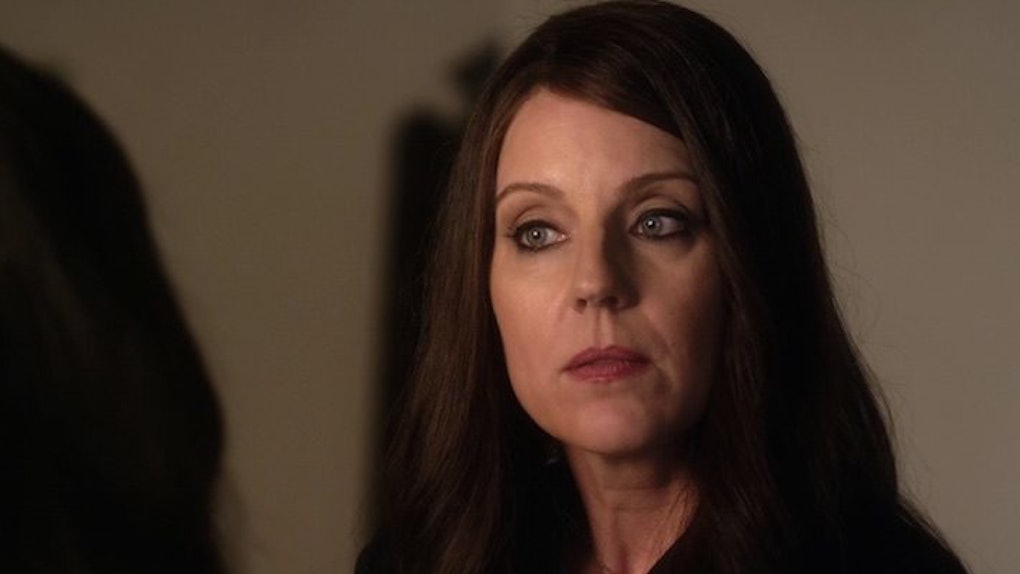 Tumblr is probably my favorite place on the internet because of all the crazy fan theories.

Sometimes people come up with the most ridiculous conspiracies, like how Taylor Swift is actually a clone of a Satanist.

LOL yeah, that one's a little hard to believe.

However, Tumblr is also a great spot to find theories about TV shows. From "American Horror Story" to "Game of Thrones," devoted fans pick apart every little details of their favorite characters.

But now there's a new "Pretty Little Liars" theory circulating, and it actually might be true.

I'm not gonna lie to you -- most of the theories I read are just bologna. But this one is legit. This one makes sense.

Before continuing, I suggest you catch up on all things "PLL." If you haven't seen the season finale yet, then uh, get the eff off this page?!

Aight, now that I warned you, let's proceed.

According to the Tumblr page thebestplltheories, a theory says Mary Drake could have a third child.

A few weeks ago, we learned Spencer is Mary Drake's other daughter -- in addition to Charlotte DiLaurentis. Yup, that was pretty damn crazy in itself.

But now things get messier because the theory states Bethany is also Mary's daughter. The Tumblr page explains,

How the hell did it happen that the police mistakenly identified Bethany's body, to be Alison? Alison never died, and somehow they thought it was her in the grave, when really it was Bethany. The ONLY explanation for how this happened is that Alison and Bethany have similar DNA.

WTF?! Come on, you know it could be true. That could be why Jessica DiLaurentis wanted Bethany to call her Aunt Jessie. IS IT ALL MAKING SENSE TO YOU NOW?

I don't know what's going through your head right now, but I'm convinced. I guess we'll have to wait for the next season of "Pretty Little Liars" to get answers.