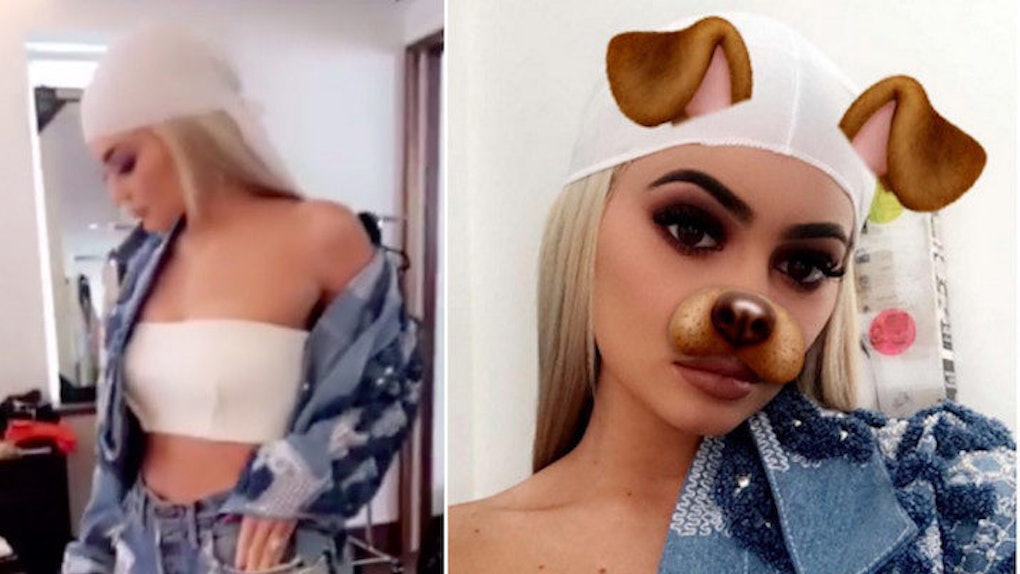 The youngest member of the Kardashian clan wore a do-rag for New York Fashion Week.

We don't know why she donned the headpiece. It feels like our eyes have been physically assaulted.

There are two types of reactions. The first is confusion — confusion of an epic magnitude.

And the other is anger. People are angry Kylie's hijacking black culture and inappropriately nabbing the look for her own social and egotistical gains.

Just saw @KylieJenner wear a do rag in one of her snaps. If white ppl start wearing do rags I'm going to be hella pissed — Rehema (@theblogrehema) September 11, 2016

To hell with the racial connotations — it just looks terrible, and surely that's all that matters when you're flaunting something for NYFW.

It's not the first time she's dabbled in do-rag style. Earlier this year she was pictured wearing one made by Louis Vuitton.