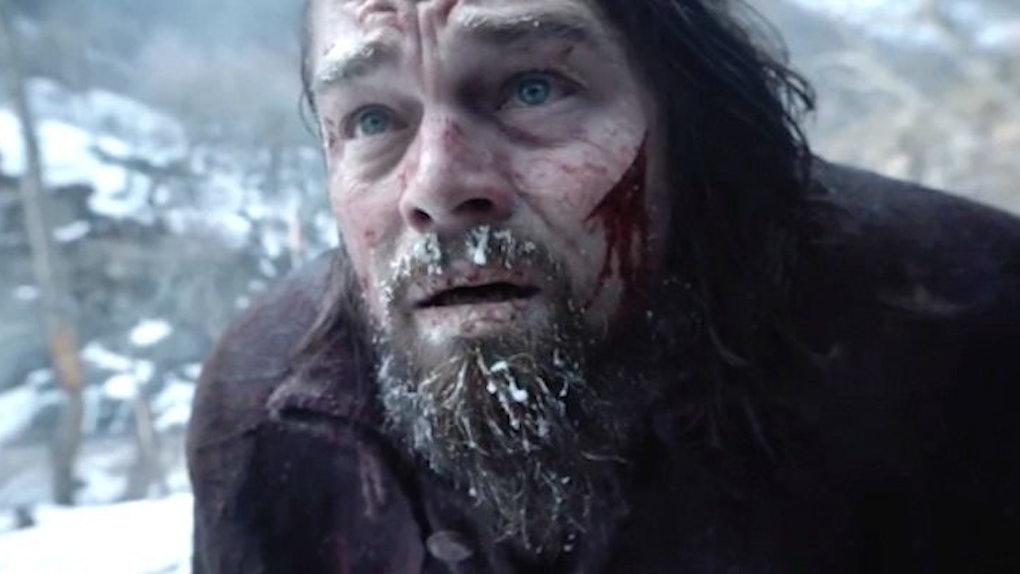 The 2016 Oscars are in the books, and yes, Leonardo DiCaprio is finally going home victorious.

Below, check out the entire list of the 88th Academy Awards winners.

Animated Feature: “Inside Out”

Documentary Short: “A Girl in the River"

Best Original Song: "Writing's On The Wall" from "Spectre," music and lyric by Jimmy Napes and Sam Smith