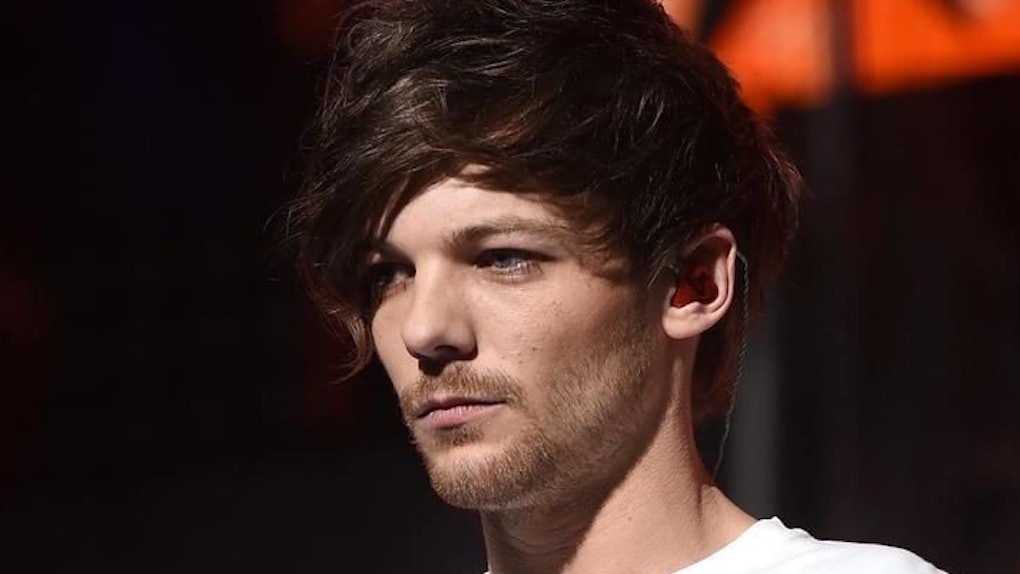 The One Direction fandom is known to be pretty crazy on Twitter.

It feels like every day there's a new hashtag trending on the site about the 1D boys just from their fans coming together and taking over the world.

Well, today was no different, except this time the hashtag was a bit more serious.

Thursday morning, the hashtag #OhNoBriana went viral on Twitter because of rumors Briana Jungwirth, the mother of Louis Tomlinson's child, made a sex tape with two men.

The rumors are reportedly not true, but that didn't stop the 1D fandom from losing its damn mind.

Several people posted reaction photos of their experiences upon first hearing the rumors.

Others alluded to the idea they needed to be cleansed after coming across the images.

Most of the 1D fandom is very young, so the hashtag may be a bit concerning.

It's clear most people were shocked, to say the least.

Many wished they never came across the hashtag in the first place.

It's not clear how long the rumors will continue, but hopefully things will die down shortly.

As you can see, most of the 1D fandom shared its disgust over the false claims.

In the end, fans should probably refocus their anger on the fact people are spreading hurtful rumors about the mother of Louis' baby.