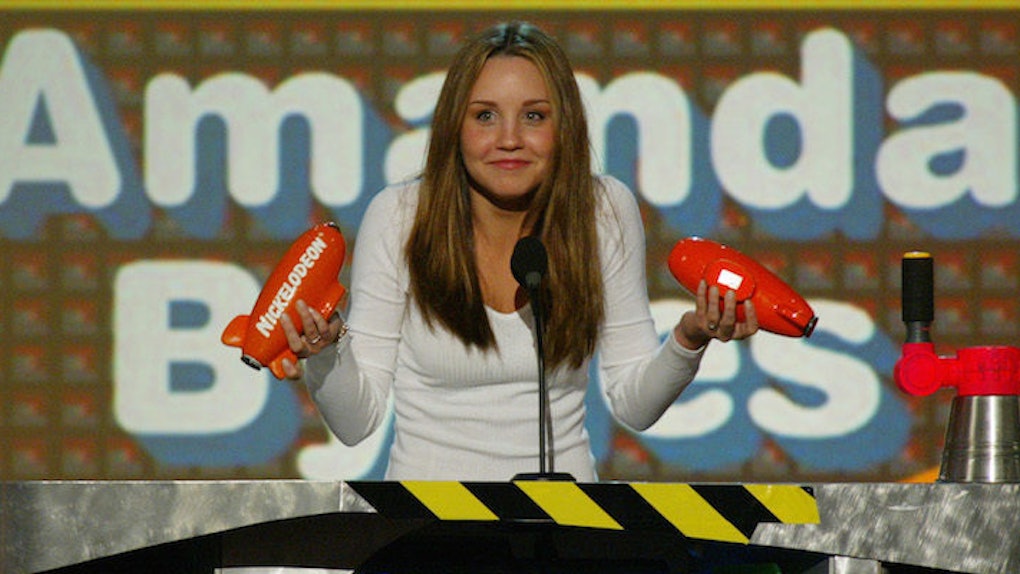 This Throwback Nickelodeon Show Is Making A Comeback

Sketch comedy for kids is a tough nut to crack. It's not because kids are super hard to write for and literally don't laugh at anything. It's because kids mostly respond to other kids, so you have to find a group of pre-teens with the comedic chops to get across what you're writing.

Very few shows have been able to find that cast and even less have carved out a nostalgic chunk in our brains past their air dates. Honestly, aside from “All That,” there is really only one children's sketch comedy show that has been able to accomplish both of those things.

Thankfully, the studio gods at Nickelodeon announced they will be bringing back old episodes of this early 2000s *cough* pre-Amanda Bynes trainwreck *cough* sitcom staple.

When asked if bringing back the show was an easy decision, Executive Vice President of TeenNick and Nicktoons Keith Dawkins told Refinery 29,

I feel like that's almost a rhetorical question, like you know the answer to that already. Just bringing great humor, great narrative, great storytelling to a generation of kids who wanted that at the time. I think that holds up today.

He went on to talk about how Amanda was basically an early '00s female comedic voice,

People have kind of a short memory with history. A woman being funny, leading content and being like 'The Carol Burnett Show' is not a new idea. We forget about it. Women can lead content. Women can lead the charge.

Reruns start June 10 at 11pm. Get ready to bring out the dancing lobsters!

Citations: Exclusive The Amanda Show Is Coming Back To TV (Refinery 29)