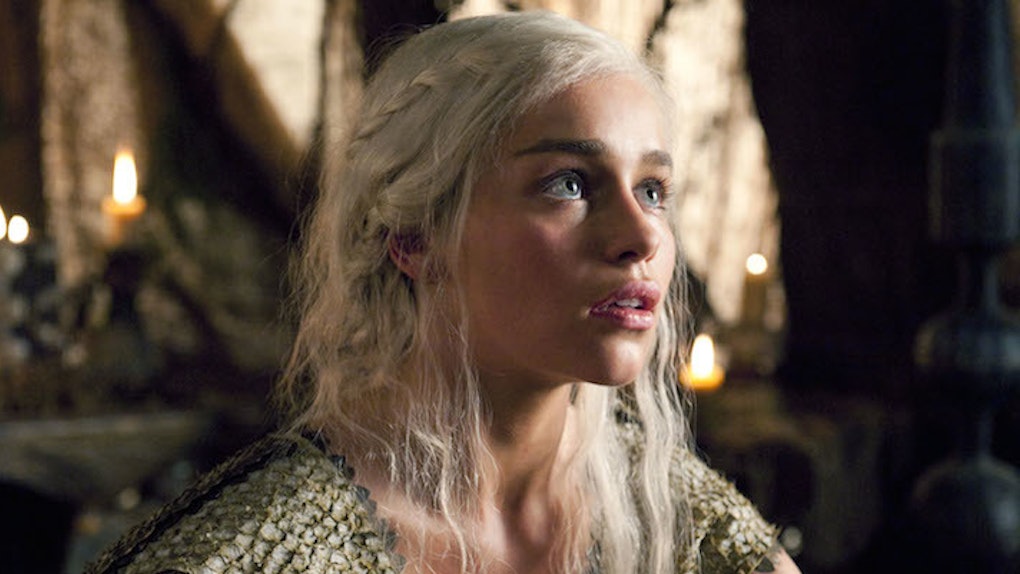 The new season of "Game of Thrones" is just around the corner and will premiere April 12.

In anticipation of that glorious day, we have a trailer for the fifth season of the show.

The trailer was released at Apple's event earlier today, along with the news of HBO's stand alone app, HBO Now.

The service will be exclusively offered for Apple customers and will cost users $14.99 a month. Basically, it's HBO Go without an HBO subscription.

More importantly, this trailer is out of control. There's a ton of epic stuff here, and based on this footage, I don't see any letdown coming after the fourth season.