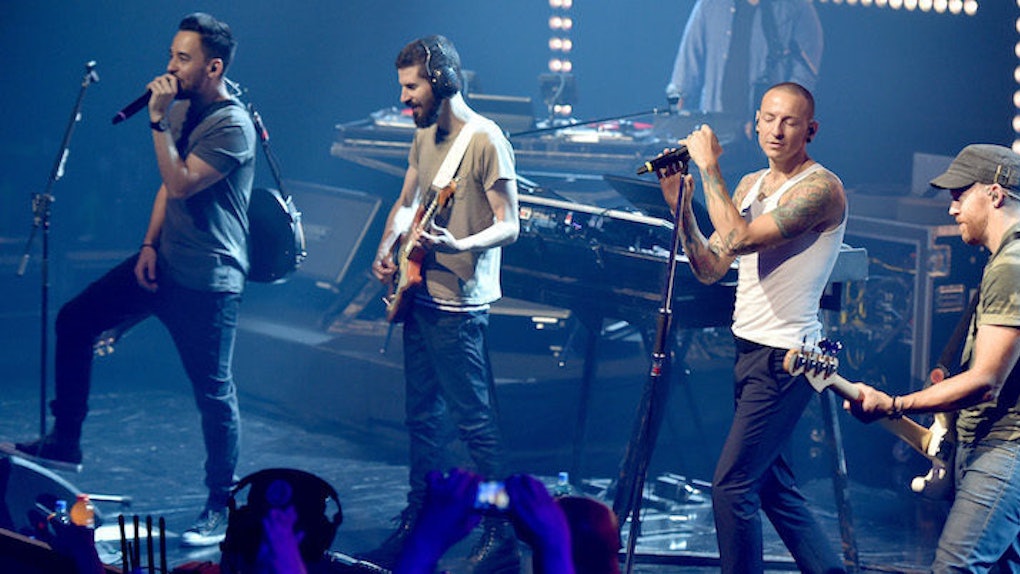 What do “Anchorman: The Legend of Ron Burgundy,” “Taxi Driver” and “The Sound of Music” have in common?

They're all featured in this insane film rendition of Linkin Park's “In The End” (along with 182 other movies).

Created by YouTuber The Unusual Suspect, the video above features a series of clips from different movies, pieced together to “sing” the lyrics to Linkin Park's 2000 song.

The concept is nothing new — movie-sung renditions of songs are all over YouTube — but this one is in a whole other category of awesome.

Be sure to watch it through. Darth Vader has a cameo near the end that will make you feel things about “Star Wars” you've never felt before.

Watch up top, and head to The Unusual Suspect for more awesome videos.