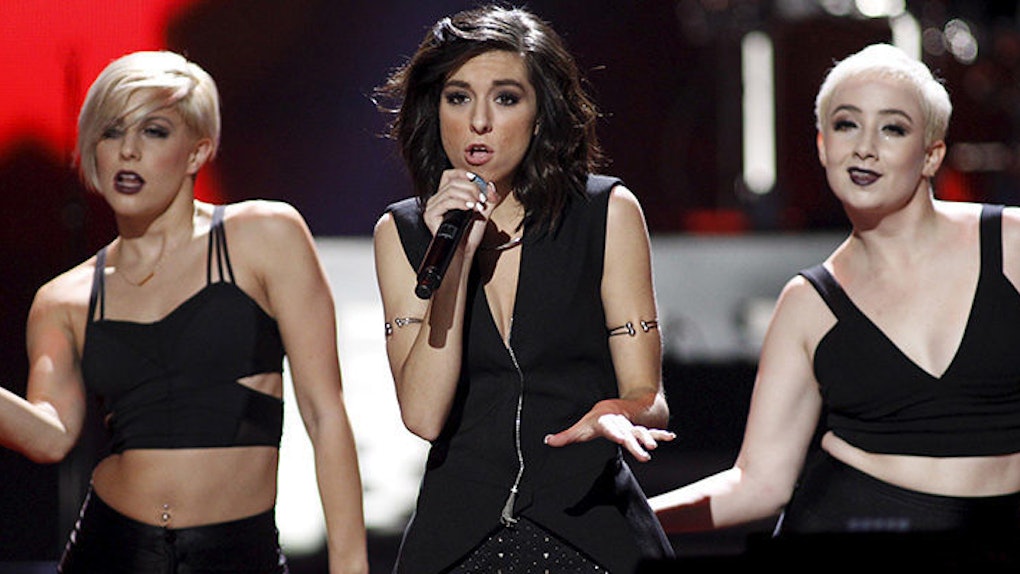 Christina Grimmie may be gone from this world, but activity on her Twitter is not.

The post sent some followers into a frenzy, with many of them trying to guess who would post such a thing from Christina's account and why.

Some speculated she might have been hacked, others guessed it could have been a family member paying tribute to the singer, even if it was a little awkward.

Regardless of what conclusion people came to, though, one thing's for certain: The tweet definitely prompted confusion.

Grimmie was fatally shot on Friday night after performing at a concert in Orlando, Florida. After the performance, she had been meeting with fans. That's when a 21-year-old man, who traveled to Orlando with two handguns, shot the singer.

At the time, it was unclear whether it was a targeted attack, but police now say the man traveled specifically to do harm to Grimmie.

No clear motive, though, has been discovered.