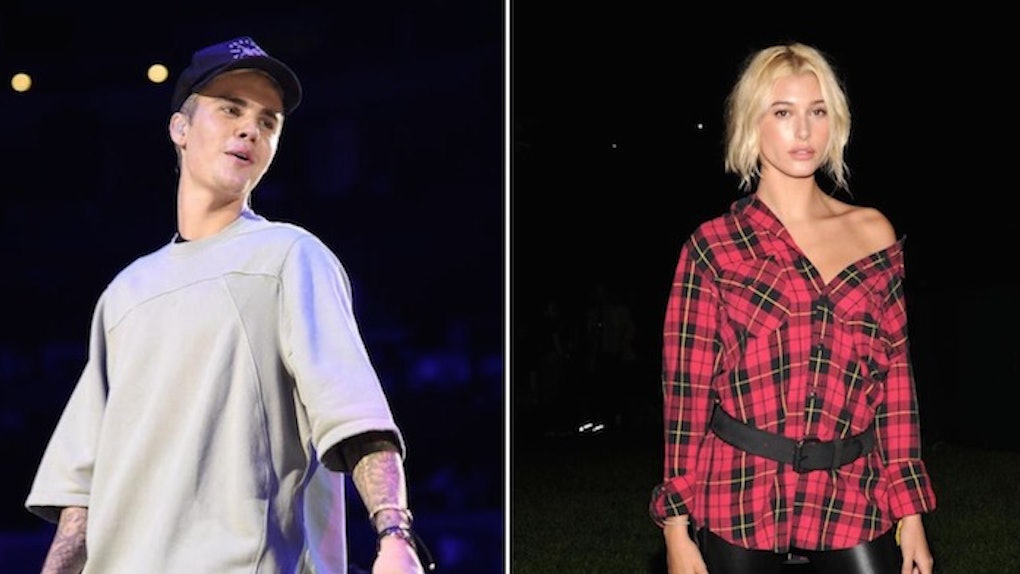 Justin Bieber and Hailey Baldwin are two sexy adults who found love, but there was a time when they were tiny babies meeting at a JB concert.

Hailey was an adorable fan suffering from a juvenile case of resting bitch face, and Justin was a tiny Usher protégé enjoying the 50 percent of the world he was able to see through his thick, blonde bangs.

The pop star caught wind of the “amazing” video and shared it with Beliebers.

A love affair seven years in the making? Talk about a long play.