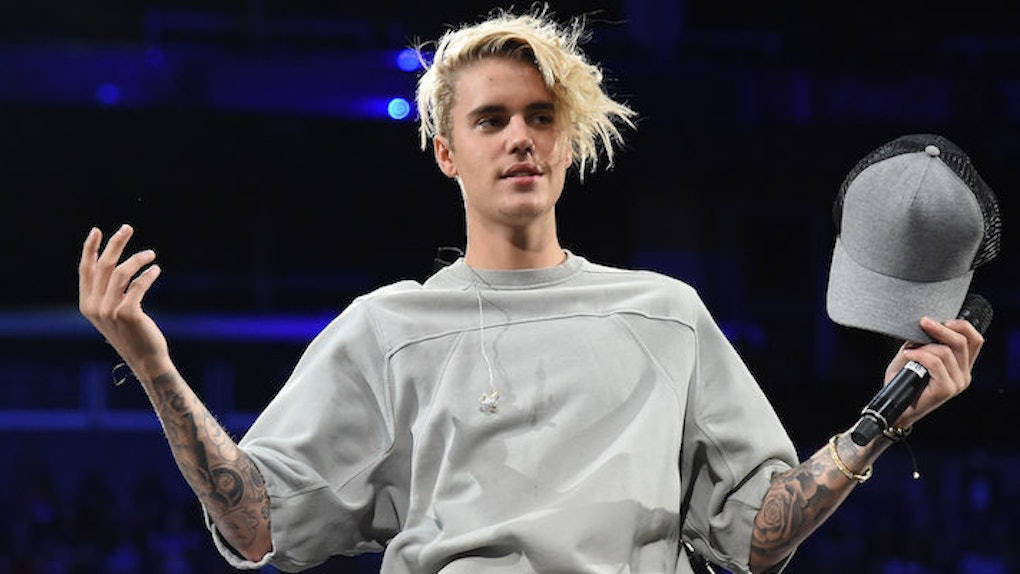 Justin Bieber Basically Confirms He Has A Girlfriend With Two Photos

Recently, Justin Bieber has been taking over my Instagram feed.

Sure, I could unfollow him, but I won't. I wouldn't want to miss out on photos like THESE.

He's been posting a ton of vacation photos, and most of them have been pretty boring. There has, however, been one important thing about them: Hailey Baldwin is everywhere.

I thought they had to be dating, but everyone said, "No, they're just friends."

There's NO WAY they're "just friends."

I guess Justin is completely over Selena now and it is Instagram-official?