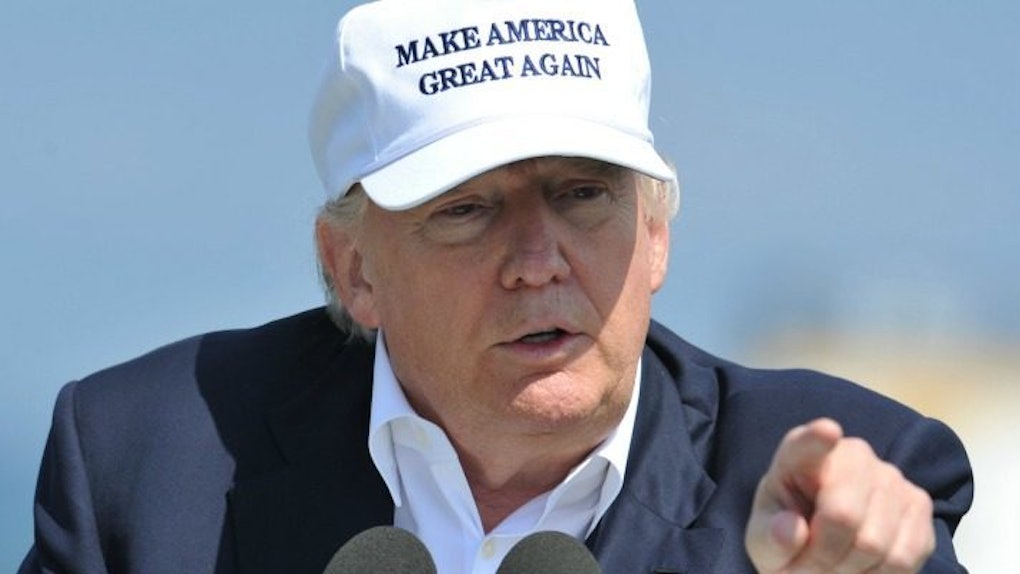 If you haven't heard by now, the United Kingdom just voted to leave the European Union.

According to the BBC, 52 percent of the UK voted to leave the EU, while 48 percent voted to stay.

Now, everyone is scrambling to Twitter to find out what the hell that actually means. First off, this unexpected decision is reportedly going to have significant global economic and political impacts.

UK Prime Minister David Cameron has already resigned, though he says will stay on until October in an attempt to help with the transition.

In the immediate aftermath of the United Kingdom's decision, Donald Trump started tweeting his support and approval of Brexit.

However, as many were quick to point out, most of Scotland actually voted to stay in the European Union.

Singer Lily Allen, whose brother, Alfie Allen, plays Theon Greyjoy on "Game of Thrones," was among those to quickly call out Trump, because, you know, he once again appeared to completely ignore actual facts.

Good for you, Lily Allen.

Trump recently arrived in Scotland, where he addressed Brexit and appeared to praise the economic impact the massive decision will have.

Unfortunately, it looks like Brexit may provide an even greater platform for Donald Trump to stand on.