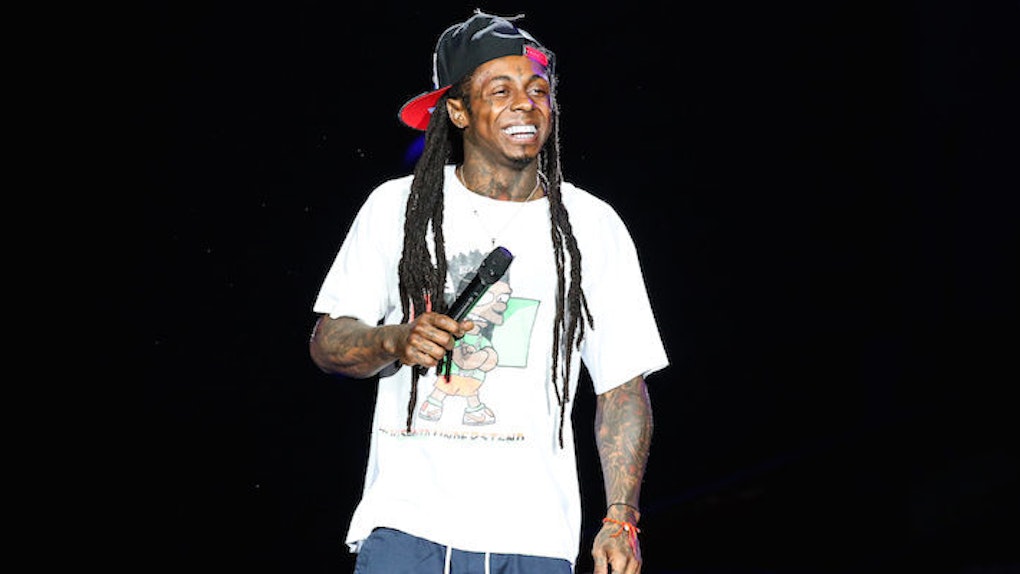 During a cross-country flight from Milwaukee, Wisconsin to California, rapper Lil Wayne reportedly suffered a seizure.

The private jet made an emergency landing in Omaha, Nebraska, TMZ reports, where paramedics arrived to treat the 33-year-old.

Lil Wayne, responsive as of 1:30 pm PST, allegedly refused treatment. After refusing treatment and returning to the aircraft, the rapper reportedly suffered another seizure at 2:00 pm PST, minutes after the plane took off.

The New Orleans native has had seizures since childhood due to epilepsy.

In 2013, after suffering multiple seizures — one near-fatal — that year, Weezy told Katie Couric,

I'm sort of epileptic, so we had to go back in history to my past and see why this happened. My mom told me that when I was younger, I fainted on the playground. We didn't know it was a seizure then. One of my cousins suffers from seizures too and died from them.

In 2012, the Grammy winner's private jet made similar emergency landings over the course of two consecutive days due to his seizing.