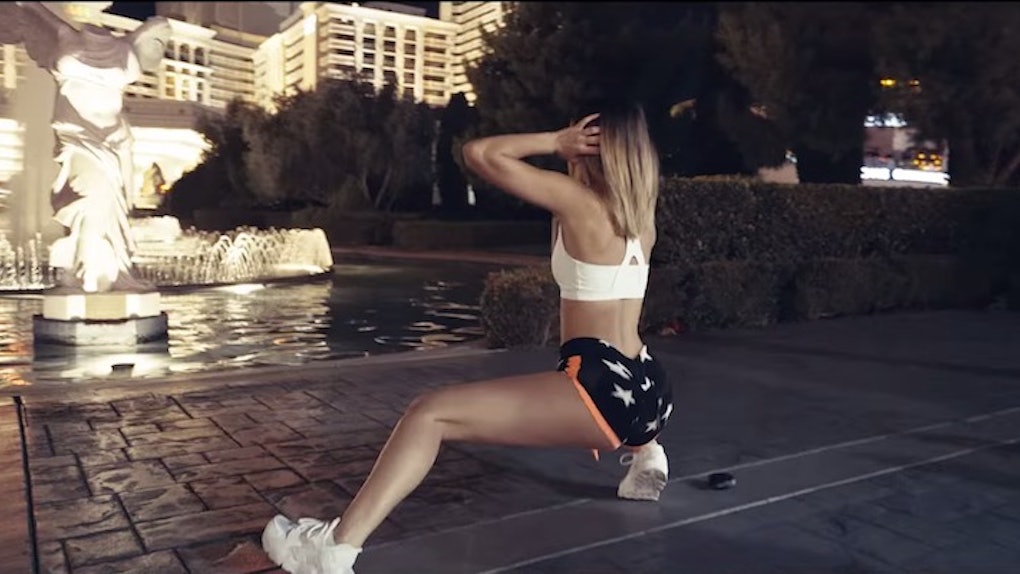 This video isn't NSFW, but it's 100 percent not NOT NSFW.

I will go on record saying there is no nudity or anything inherently inappropriate in this video. It's just a woman, fully clothed, listening to some Spanish song by well-lit stairs while random people walk by completely unaware they're in a music video.

The cops can't arrest her for indecent exposure, and I'm pretty sure if this was released as a movie, it wouldn't be rated more than PG.

It still made me feel super dirty and like 10 times while I was watching it I had to minimize the window because co-workers walked by and I didn't want to be labeled “THAT GUY” who watched “THAT STUFF” at work.

I need to watch a video of a cold shower now.