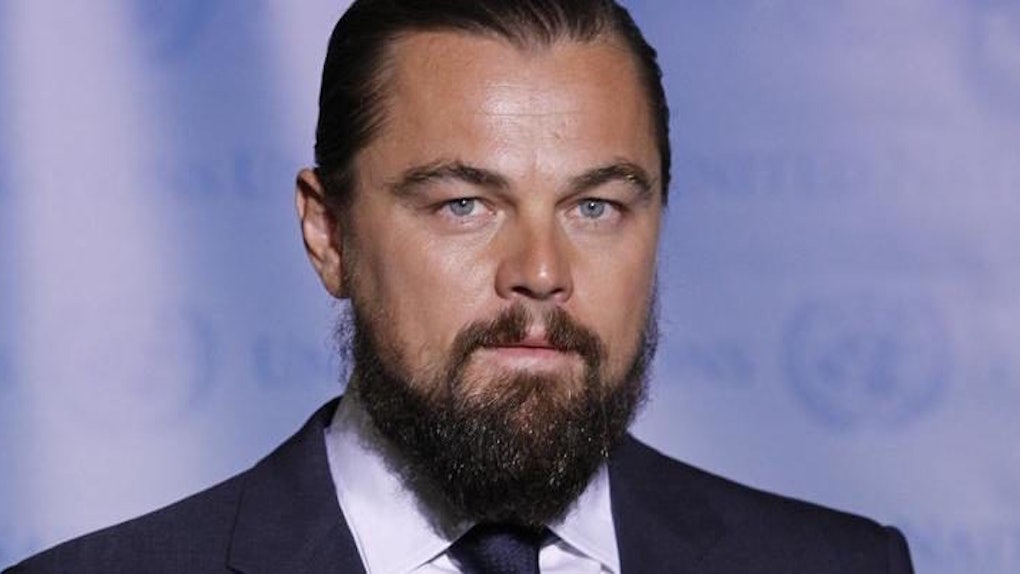 Here's What Leonardo DiCaprio Has To Say About Starting A Family

The time has come to answer humanity's brightest-burning query. Which does Leonardo DiCaprio want more, an Academy Award or a child?

The star of “The Revenant” and recent Golden Globe Award winner spoke to Rolling Stone for a feature covering his plans for procreation, among other things.

Leo, who seemingly spent decades combing through fleets of supermodels to find one with a hospitable womb, told the magazine,

Do I want to bring children into a world like this? If it happens, it happens… I'd prefer not to get into specifics about it, just because then it becomes something that is misquoted. But yeah. I don't know. To articulate how I feel about it is just gonna be misunderstood.

It looks like Leo isn't entirely concerned with swiftly blessing this Sodom and Gomorrah of a planet with a DiCaprio legacy, but hey, “if it happens” indicates there's a chance.

In the event he is looking to make some accidental babies, I would like to volunteer as tribute in the wake of Leo's split from Sports Illustrated model Kelly Rohrbach.