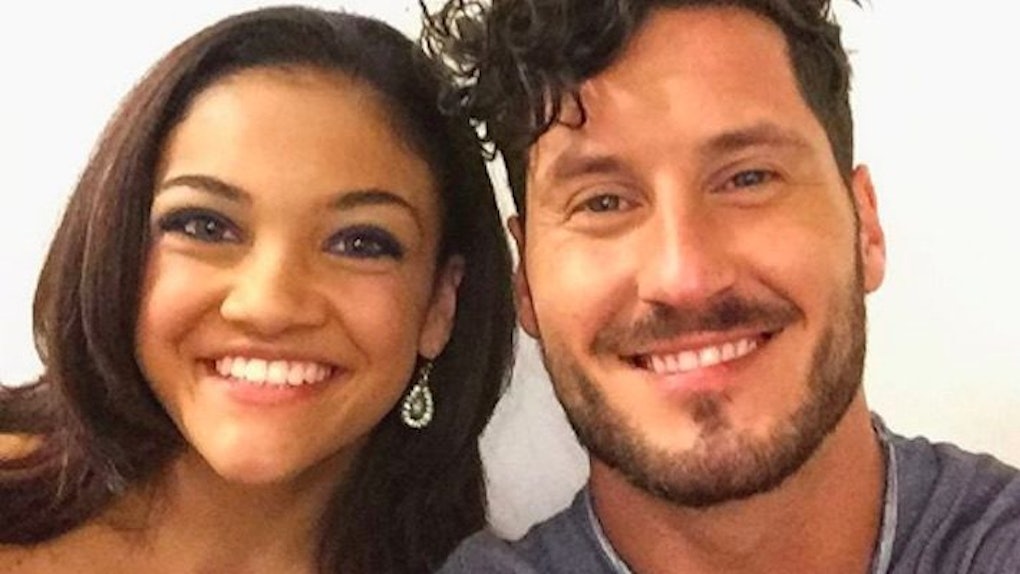 Vanilla Ice, Amber Rose and Babyface may turn out to be sick dancers and fierce competitors, but the odds they'll win the “Dancing with the Stars” Mirrorball Trophy are slim with Laurie Hernandez on the show.

The 16-year-old freaking OLYMPIC GOLD MEDALIST is fresh off her trip to Rio where she and the rest of the Final Five dominated the gd SUMMER OLYMPICS.

Brave as the rest of the contestants are, the only thing any non-Olympian should be challenging Laurie to is a competition to see who can eat three rounds of Taco Bell and fill one of the empty sauce packets with his or her tears first.

This season, Laurie is paired up with dancer Val Chmerkovskiy, who shared a selfie with his “real gem” of a partner on Instagram.

The duo has already started working on routines to take home the season 23 trophy.

If any fellow “Dancing with the Stars” competitor poses a threat to Laurie, it's fellow Olympian Ryan Lochte, but he's already got a lot going on.

This is Laurie's victory to lose.