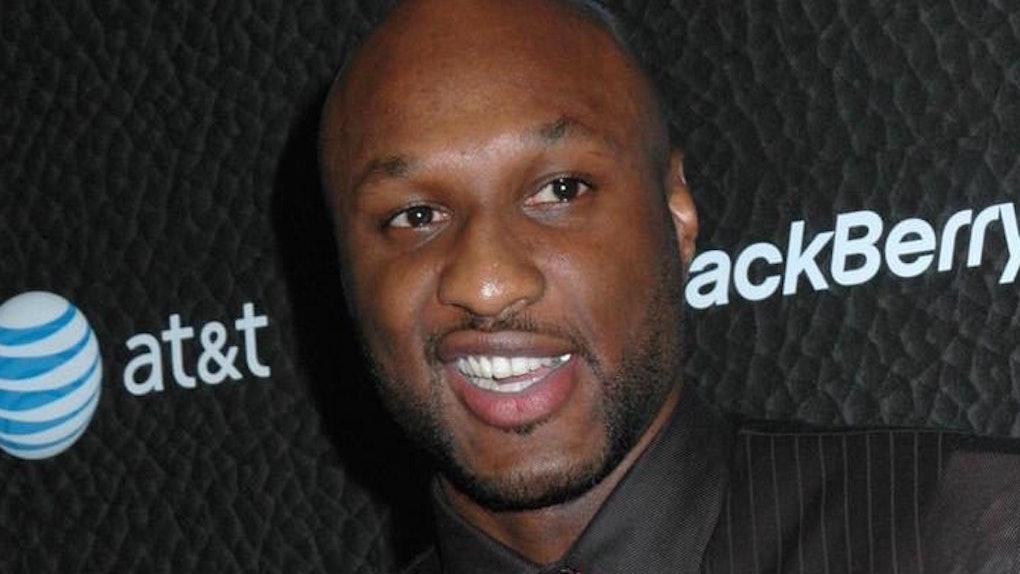 Good news for Lamar Odom: The former NBA player will not face any charges for possession of the cocaine that led to his near-fatal overdose in October.

Nye County prosecutors announced in a statement Monday, they could not find sufficient evidence to charge Odom with any crime, since he had no illicit drugs in his possession when he was found unconscious in a Nevada brothel.

Based on the evidence and surrounding circumstances, the Nye County District Attorney's office has decided not to bring drug charges against Lamar Odom. Although the evidence showed Mr. Odom had metabolized cocaine in his system while he was present in Nye County in October of 2015, he was not found in the possession of cocaine and it is unlikely it could be established beyond a reasonable doubt he actually ingested, or was impaired by, the drug during the time he was within the jurisdiction of Nye County.

Several witnesses, however, confirmed the 35-year-old had brought cocaine to the ranch and used it on the premises.

Regardless, Odom has a lot going on right now. I think it's better he use this time to focus on getting better, rather than trying to fight legal battles.

I'm pulling for you, Lamar.