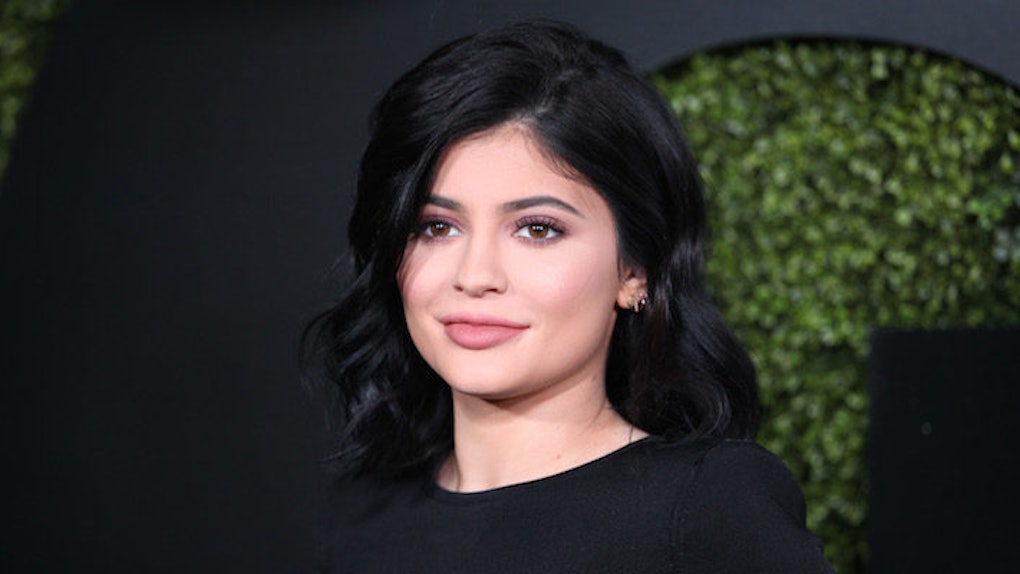 STEP ASIDE, TYGA! Kylie Jenner has a new man in her life, and things are already getting spicy.

The "Keeping Up with the Kardashians" star and the 26-year-old rapper broke up mid-May, but it looks like Kylie is already moving on.

The two were spotted together outside the TCL Chinese Theatre on Hollywood Boulevard, and there's even a video. YES, there is real live footage of Kylie with her alleged new man.

It looks like things are progressing quickly because the two were also together for Memorial Day weekend.

Kylie added a Snapchat of the rapper serenading her on the piano. He sang Kylie's name, and it was romantic AF.

Kylie also appeared in one of PARTYNEXTDOOR's Snapchat videos telling him,

You not only hide me, you delete me.

The rapper responded to Kylie's claim,

No I don't, I'm protecting you.

You can watch the full second Snapchat of Kylie and PARTYNEXTDOOR here.

Hmmm, what the heck does this mean? Well, it sounds like the two were just having fun. In regards to the Snapchat, a source told E! News,

From the outside it looks like there is a lot more going on between them than what actually is. They're just enjoying each other's company and Kylie is trying to have fun and get her mind off of Tyga and stay strong because she's pretty hurt.

It looks like Tyga has been hanging out with a new Kylie lookalike, though, so perhaps the rapper isn't over Kylie yet, either.

Demi Rose, a 21-year-old lingerie model, was spotted with Tyga in Cannes, France. She obviously bears a striking resemblance to Kylie, so I guess Tyga definitely has a type.

Ughhhhh, so what does it all mean? WILL KYLIE AND TYGA GET BACK TOGETHER? IS THIS LOVE OVER FOR GOOD?!

Citations: Kylie Jenner Is Serenaded by PartyNextDoor After Accusing Him of Hiding Her (E! News)