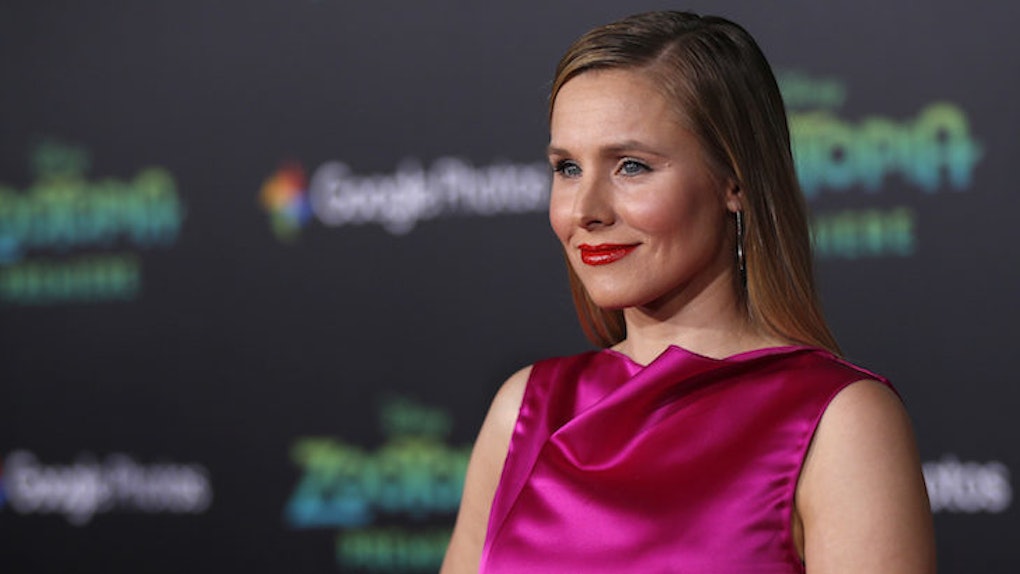 Kristen Bell has had quite the busy schedule. From being a mother of two, to working on the sequel of "Frozen" and starring in "House of Lies," the 35-year-old actress has a lot on her plate.

When your schedule is packed like Kristen's, it can be hard to make time to work out every night.

If I even have one thing to do after work, that's it for me. I'd rather be in bed by eight than stay up an extra hour just to exercise. LIFE IS TIRING, OK?

Thankfully, Kristen shared her workout routine with ELLE, so we have some secrets of how to get a rockin' bod -- even on a busy schedule.

Are you ready for the answer to your prayers? ARE YOU?

Kristen started Pilates after she had her first baby, and she's been hooked ever since. She added,

I'm not a big fan of cardio—I think cardio is torture. But this allows me to focus on muscle groups and really concentrate, which is much more my speed when I'm working out.

There you have it. I guess I'll sign up for a class or something because if Pilates gives me a body like Kristen Bell's, then you KNOW I'm in.