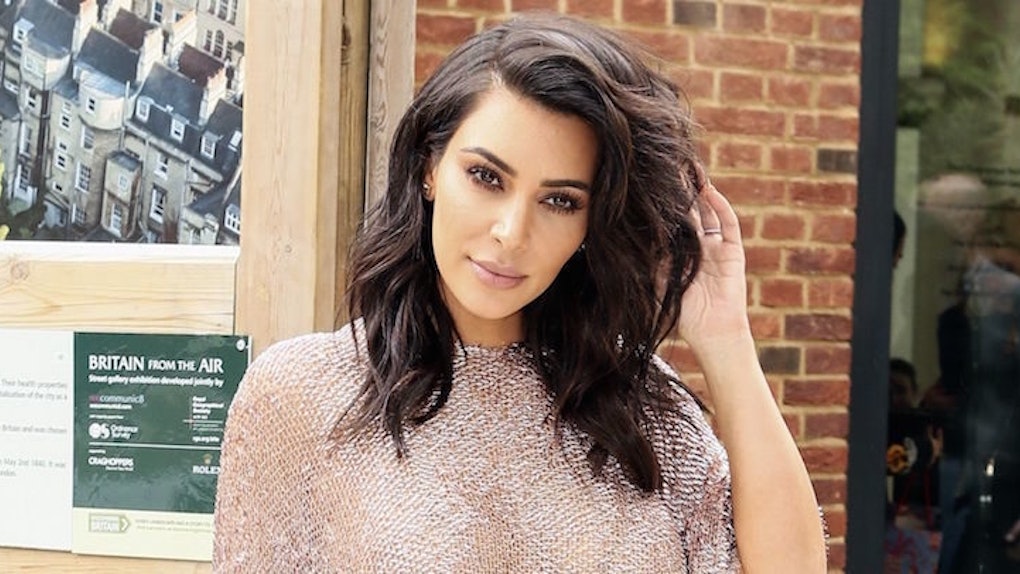 Kim Kardashian and Kanye West have done a pretty great job of hiding their son from the world.

It feels like baby Saint West has barely seen daylight since his birth in December of 2015. He's like, 7 months old at this point, and he's barely been in any of Kim's snaps.

IS SAINT EVEN REAL OR IS HIS EXISTENCE A LIE?

Well, at the beginning of May, Saint made his first public appearance. Thank gosh. It only took half a year!

Here's the first pic of Saint out in the world, in case you haven't seen it.

Kim just added a new picture of Saint West, and he's even cuter than I remember.

Are you ready to see this little bundle of sunshine?

Also, take a look at how much he's grown up already.

Keep being adorable, Saint. Hopefully we get to see much more of your little face.