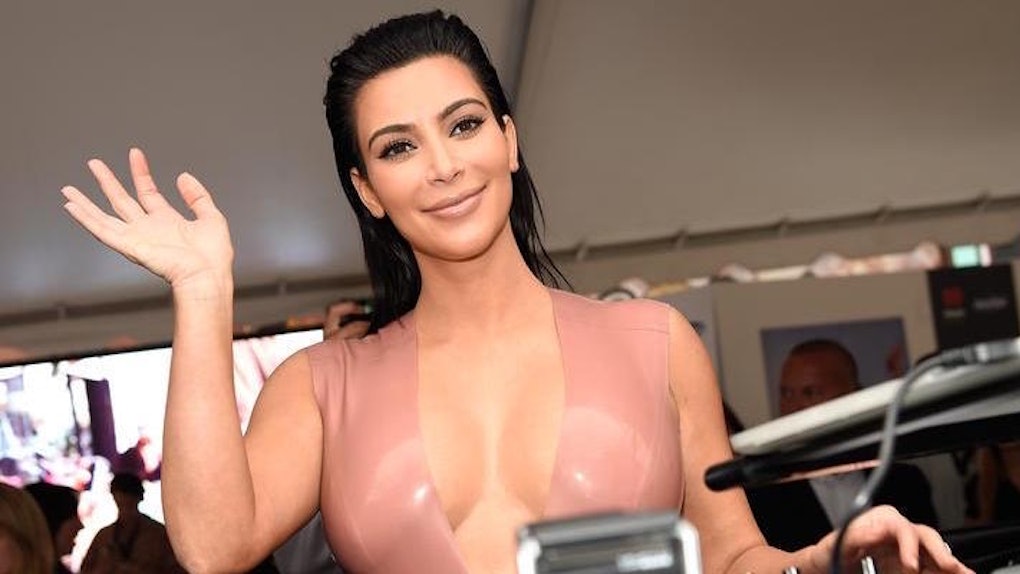 Kim Kardashian West is probably the only person in the world who employed a body double "just because," and I'm totally fine with it.

OK, technically it wasn't "just because," but, as revealed in an upcoming episode of “Keeping Up with the Kardashians,” the explanation is as close to "just because" as it can get.

According to Kris Jenner, who spilled the beans during a sneak preview for the upcoming episode, Kim had a body double who would wear a prosthetic pregnancy stomach and model maternity clothes for her when she was too tired to try them on.

WAIT, STOP JUDGING! YOU JUST JEALOUS! YOU PREGNANT, AND YOU JEALOUS!

Kris spoke about Kim's second Kim to Kourtney Kardashian while going through Kim's closet (which is reportedly the size of a small sovereign country in the Middle East).

[Kim] has a body double. She has somebody come over here and put a prosthesis on like a pregnant person and she makes them try on all of her clothes because she's too tired to do it.

Kim also supposedly printed out photos of her body double and pinned them to potential clothing options, which may seem ridiculous, but also, who cares? Life is full of mysteries.

I humbly sacrifice myself to be Kim's pregnancy body double. Hit me up whenevs, Kimmy.