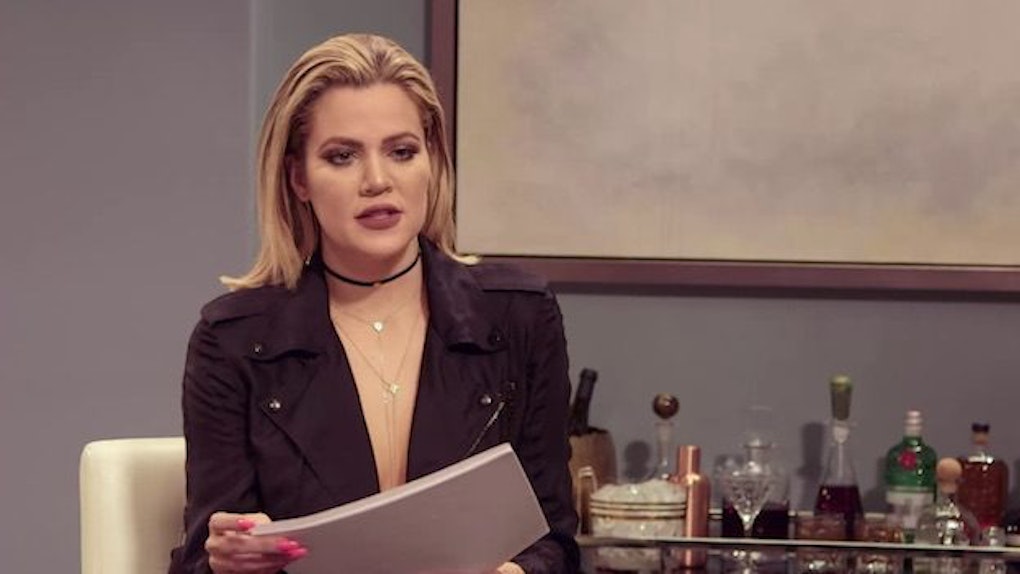 If you needed any more proof that Khloé is the best Kardashian, look no further, because this is it.

In this video, released by Vanity Fair, KoKo goes over a list of antiquated dating “rules” and gives her honest take on them.

As expected, the shamelessly blunt Kardashian's advice is totally solid.

She slams the rule against “talking too much,” and wisely advises against playing games, saying,

I think once you start with games, you're gonna end with games.

She even pokes fun at herself saying she'd be willing to “get engaged” on the third date (a likely reference to her short-lived but quick-moving relationship with Lamar Odom).

Check out the video below.