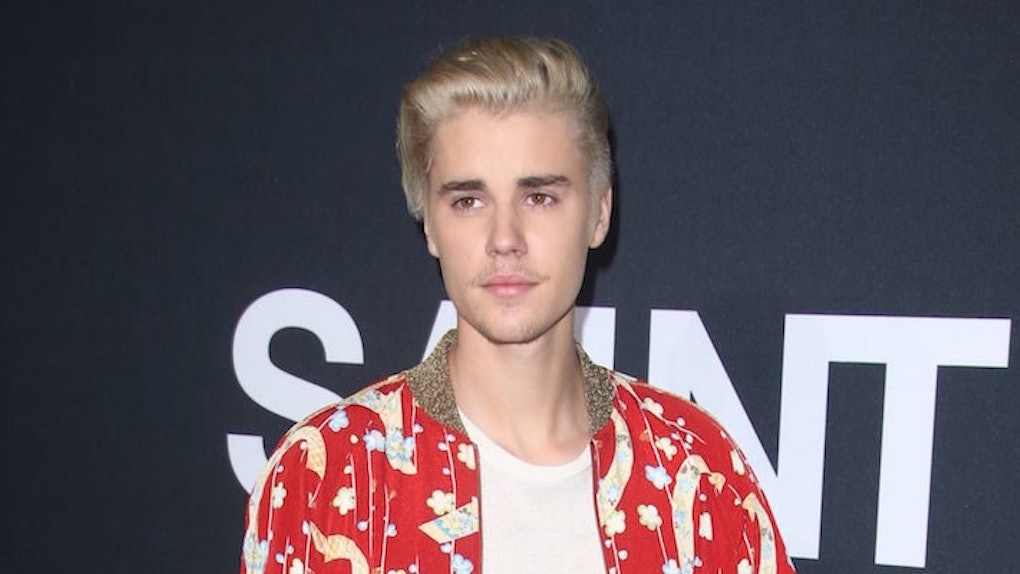 This Is The Gorgeous Actress Justin Bieber Is Apparently Dating Now

Ever since Jelena broke all of our hearts by calling it quits, there have been lots of rumors surrounding Justin Bieber's love life.

If you happen to be one of the hopeful people who truly beliebed these two would get back together, I have some bad news for you.

I guess it really was too late for Biebs to say sorry because Justin Bieber is back in the Hollywood dating spotlight, and this time his alleged new bae isn't someone you'd expect.

Yep, his new boo isn't Selena Gomez, Hailey Baldwin or even one of the Kardashians.

You know, that gorgeous actress who starred in "Bates Motel" and the movie "Transformers: Age of Extinction."

According to TMZ, a very sunburnt Bieber was spotted with Peltz while out on a dinner date at Mastro's Steakhouse in Beverly Hills this past Wednesday night, and now everyone is basically freaking out.

Check out the pictures below to see Justin Bieber's alleged new bae.

If you thought Justin and Selena were meant to be...

It turns out Justin is dating a new girl, and it's not Selena.

...and the couple was spotted while out on a dinner date at Mastro's Steakhouse in Beverly Hills Wednesday night.

While she may not be your beloved Selena...

...you can't really blame Justin for being into this babe.

Aside from being downright gorgeous...

...Peltz is also a pretty talented actress who starred in "Bates Motel" and "Transformers: Age of Extinction."

Plus, it's not hard to see her Snapchat filter game is incredibly strong.

I wonder where we'll see Justin and his new boo next.

Citations: JUSTIN BIEBER GETS A STEAK IN NICOLA PELTZ (TMZ)