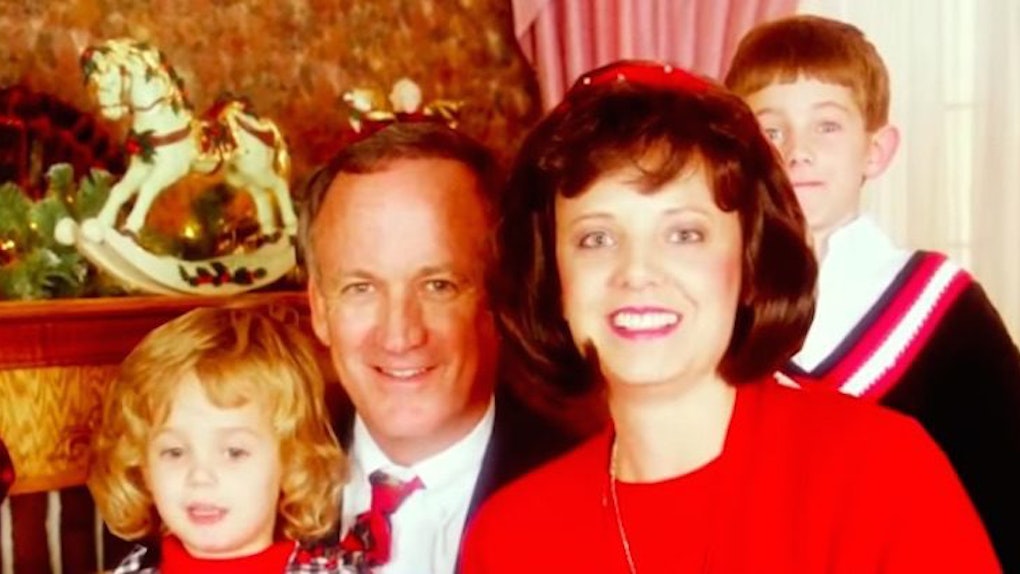 This past Sunday, the highly-anticipated docuseries "The Case of JonBenét Ramsey" aired on CBS and viewers were immediately hooked.

The two-part special focused on the unsolved murder of 6-year-old JonBenét Ramsey, who was killed in her Colorado home in December of 1996.

The finale ended on Monday night and left followers with bone-chilling details about the case.

After a team of forensics experts re-examined the evidence, they formulized a theory JonBenét's brother, Burke Ramsey, killed her with a flashlight when he was just 9 years old.

The theory believes Burke was angry with his sister for trying to take some fruit out of a bowl of pineapple he was eating.

The incident caused Burke to irrationally lash out and strike JonBenét. The experts explain they believe the death could have been accidental.

According to Twitter, it looked like followers of the case were on the same page and agreed with the conclusion.

But not everyone is pointing fingers at Burke. The lawyer for JonBenét Ramsey's family is planning to sue CBS over the claims about the late pageant queen's brother.

L. Lin Wood spoke to Reuters on Tuesday via phone and explained,

I will be filing a lawsuit on behalf of Burke Ramsey. 'CBS' false and unprofessional attacks on this young man are disgusting and revolting.

CBS responded to the attack and stated the network "stands by the broadcast and will do so in court."

Burke is now 29 years old and opened up about the case for the first time this past month.

Dr. Phil McGraw sat down with the suspect for a three-part interview. When asked about the accusations, Burke responded,

Look at the evidence or the lack thereof.

He also commented on people believing Burke's parents have been covering up what really happened. He shared,

I don't know what to say to that because I know that's not what happened. There's been a few people that said that's not even physically possible for a 9-year-old to do that.

Will this case ever be solved? I'm not so sure at this point.