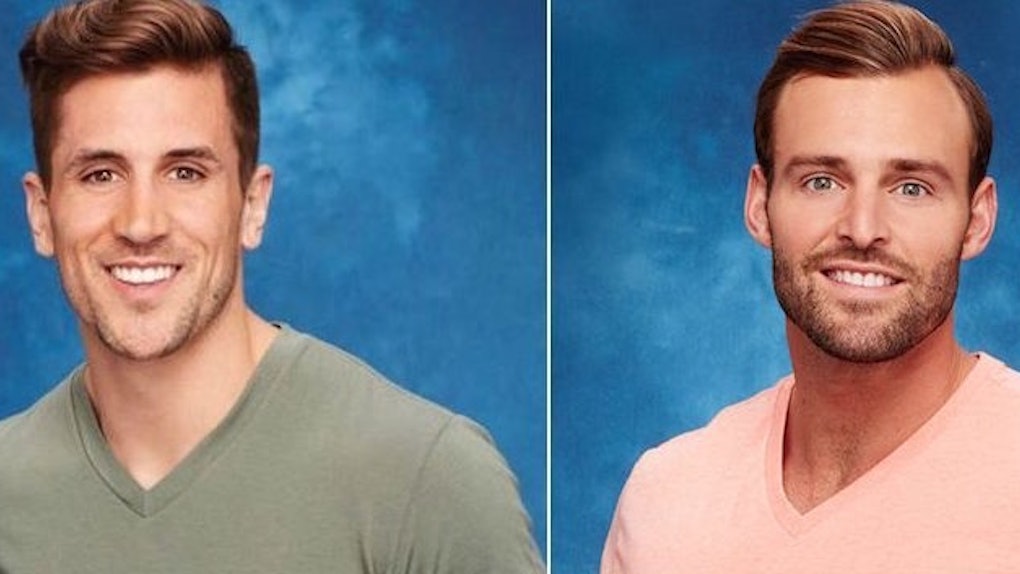 Monday night,  JoJo Fletcher had to make an extremely difficult decision on "The Bachelorette" finale.

The 25-year-old real estate developer from Dallas, Texas was forced to pick between Jordan Rodgers and Robby Hayes-- two men she fell in love with over the course of the season.

Fans knew the finale would be filled with lots of drama after seeing the episode's preview, but no one knew it would end like this.

A lot of crazy stuff went down, like when JoJo asked her brothers for advice on who to pick.

LOL, remember him from Ben's season?

Or when Robby asked JoJo's parents for her hand in marriage. YEAH, big stuff.

But in the end, JoJo could only pick one man to be with for the rest of her life.

Ready to find out who that special someone is? JoJo gave the final rose to... Jordan Rodgers!

YEAH, I SAID IT. The 27-year-old former football quarterback is the one who came out on top.

A lot of people believe Robby Hayes should have been the winner after the way he handled their final one-on-one date.

In the end, it looks like a lot of fans are still team Jordan. JoJo and Jordan had chemistry the second he came on the show, so I'm happy for him.

Jordan proposed, and JoJo was shaking with relief after all that drama.

CONGRATS, YOU TWO. May you live a happy, healthy life together and make lots of Bachelor babies.

So what do you think? Did JoJo make the right choice?