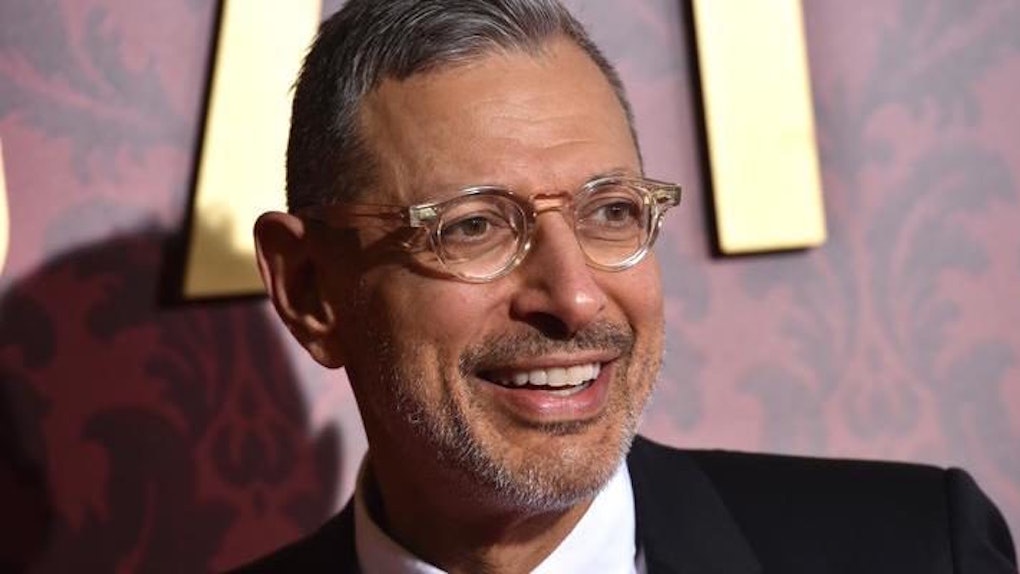 This Guy Looks Exactly Like Jeff Goldblum And It's Pretty Freaky

I've always thought of the concept of the “long lost twin” as an exaggerated urban myth, but this unbelievable photo is seriously making me reconsider.

On Friday, Reddit user arsf1357 posted a photo to Imgur showing an unnamed family friend standing beside actor Jeff Goldblum. Though the pair are dressed differently, they look identical: Both rock the same toothy grin, share the same complexion and sport the same thick-framed glasses. They even have their collared shirts styled similarly, with the top few buttons undone.

My family friend is a Persian replica of Jeff Goldblum…They finally met.

The photo of the lookalikes' meeting quickly went viral on Imgur with more than 2.5 million views in less than 24 hours. Several commenters even admitted they couldn't figure out which Goldblum is the real Goldblum.

See the picture below and see if you can figure out who's who.