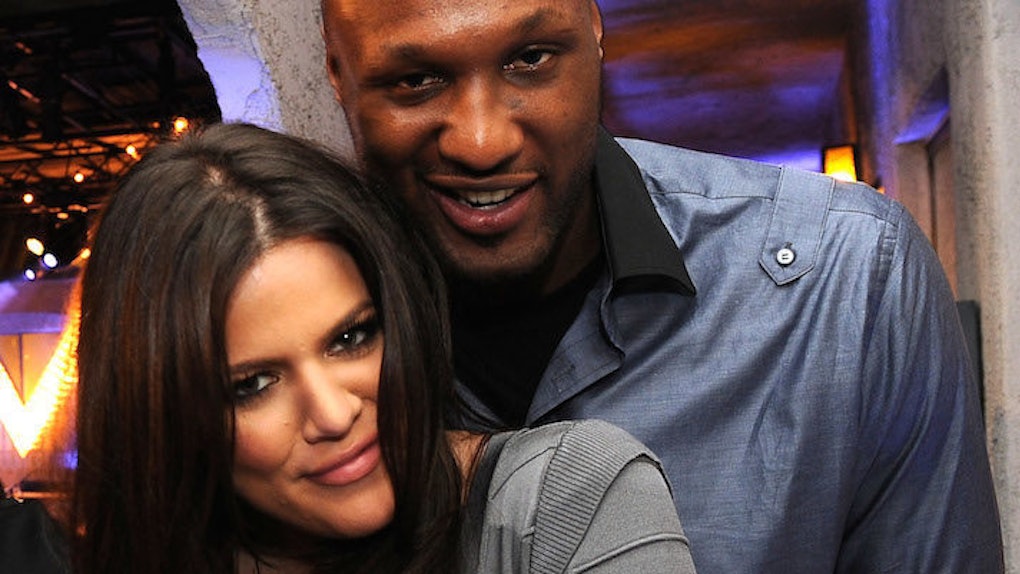 Here's How Khloé Kardashian Found Out Lamar Odom Was Cheating

Everyone's favorite Kardashian (that's Khloé, for those who don't watch "KUWTK") stopped by Howard Stern's radio show on Wednesday for an interview — and while there, she dropped some juicy details about her split with Lamar Odom.

If you recall, Lamar and Khloé split in 2013 after a four-year marriage when Odom's alleged infidelity came to light.

Lamar was so great at making me feel like I was the only one and I was this princess, I never speculated cheating. He was so good [at hiding it]. Nothing was on his cell phones, he had an assistant. They were all on his assistant's phone, so he was really crafty.

As for how she found out? Khloé explained,

All these rumors kept coming out in the weeklies, and as much as I know they're bullsh*t, where there's smoke, there's fire. Something [had] to be right.

She called the cheating “disgusting” and “humiliating,” but added her relationship with Odom was “some of the best times” of her life.

You can listen to both segments below.

Citations: Khloe Kardashian Reveals How She Found Out Lamar Was Cheating (Too Fab)