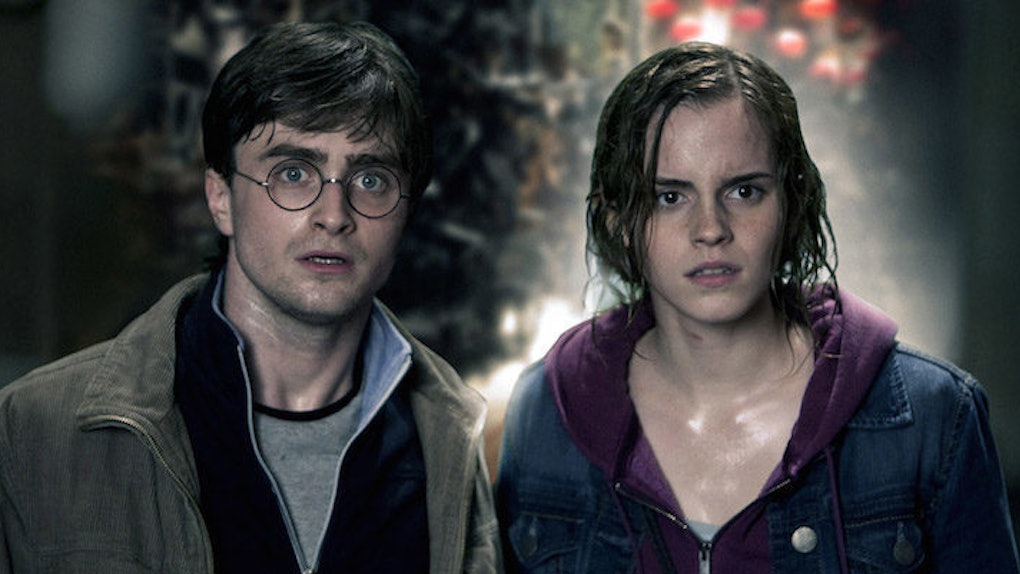 There is NO way @Sianwelby is a muggle, 'cos this weather report is pure MAGIC! https://t.co/gyk0enS24E — Capital Breakfast (@CapitalLondon) June 7, 2016

If you're not familiar with Sian Welby, your life is probably a little more boring than it needs to be. The UK weather reporter has carved a weirdly specific niche for herself as an expert on covering accurate weather while jam-packing as many themed puns as possible into her reports.

So if you're looking for high-concept, expert-level punning at like 7 am, pre-coffee and pre-being an actual functioning human being, Sian is your gal.

Welby stopped by "Capital Breakfast" -- a show I can only describe as the Disney Channel's answer to British Parliament -- to break out a fresh new batch of pop-culture meteorological puns, and she truly outdid herself with every "Harry Potter" pun imaginable.

A few months ago, Sian went viral after her "Star Wars"-themed report made it's way around the web.

She wasn't done there, though, she followed it with an ode to the cinematic turd fire that hit theaters in March.

I am eagerly awaiting Sian's next big thing... as long as it's not "Batman v. Superman" again.