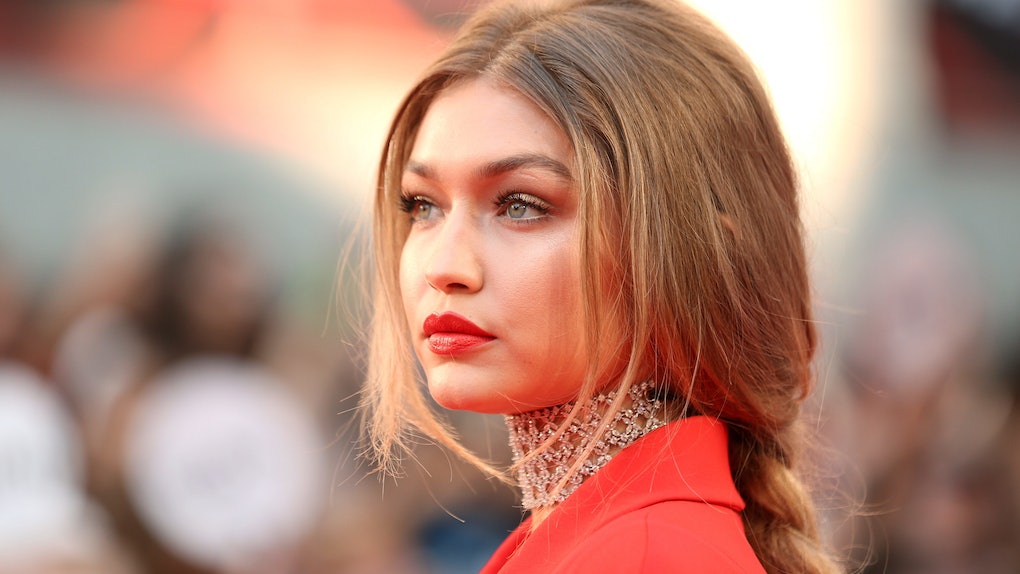 After the death of Bill Cunningham on Saturday, many notable figures have come out and shared memories of their first encounters with the legendary photographer.

You can now add Gigi Hadid to that list.

She talked about her awe the first time she met him...

— real-life fashion stories with his photos, and his spirit will live forever in the industry. #RIPBillCunningham - a fashion icon — Gigi Hadid (@GiGiHadid) June 25, 2016

...and she shared an image of the photographer in his classic stance.

Gigi posted a similar tribute on her Instagram page, but this time with a different picture.

Gigi's numerous posts are a reminder of how many notable figures Cunningham had some kind of effect on.

Like Hadid, other celebrities who respected Cunningham posted tribute messages on social media.

The long-time New Yorker was celebrated for being a pioneer of street style fashion.

In an article re-published by The New York Times on Saturday, the photographer explained in his own words how he fell in love with capturing that unique fashion during the '50s.

I HAD just the most marvelous time with that camera. Everybody I saw I was able to record, and that's what it's all about. I realized that you didn't know anything unless you photographed the shows and the street, to see how people interpreted what designers hoped they would buy. I realized that the street was the missing ingredient.

The fact he captures that missing ingredient perfectly clearly made him a legend to so many, including Gigi Hadid.