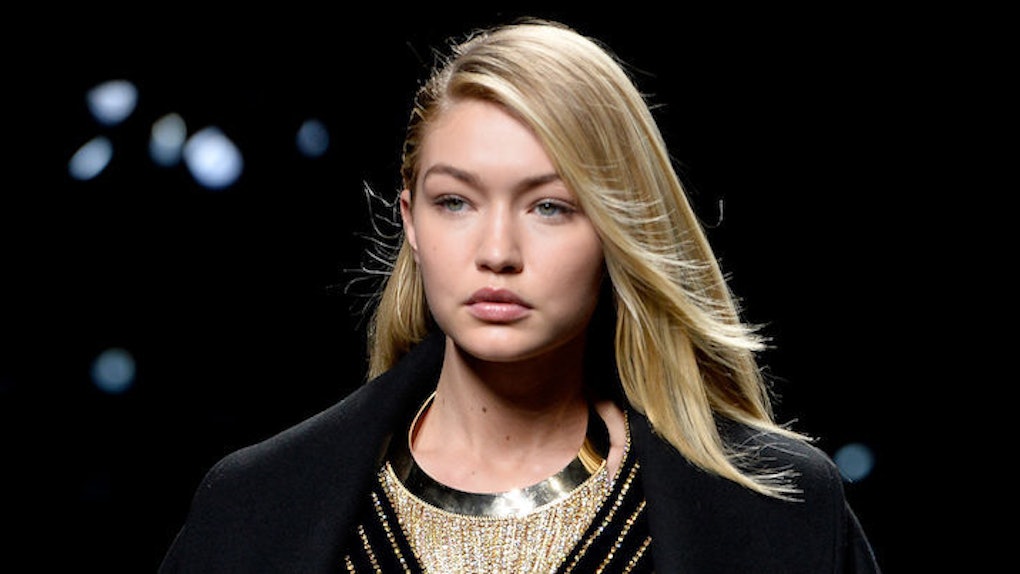 By now, most people have seen the Netflix docuseries "Making a Murderer."

If you haven't (like me), then you've probably read about it on the Internet or heard everyone at work talking about it.

But supermodel Gigi Hadid seems to be a little late on the trend.

By the looks of her latest Twitter activity, it appears she just started binge-watching.

On January 16, Hadid first tweeted about the show. And the next day, she kept going, and going and going.

Warning: There are definitely some spoilers ahead.

someone who actually knows what happened comes forward and does the right thing. — Gigi Hadid (@GiGiHadid) January 17, 2016

& that makes me so sad bc corruption in that law enforcement community is obvious to me. They will clearly do anything to silence someone. — Gigi Hadid (@GiGiHadid) January 17, 2016

I hope parents of kids with similar cognitive disabilities to Brendan's see #MaM & learn from/prepare that child to stand up for themselves — Gigi Hadid (@GiGiHadid) January 17, 2016

Do you agree with Gigi? Or have you not watched it yet and she completely ruined it for you?