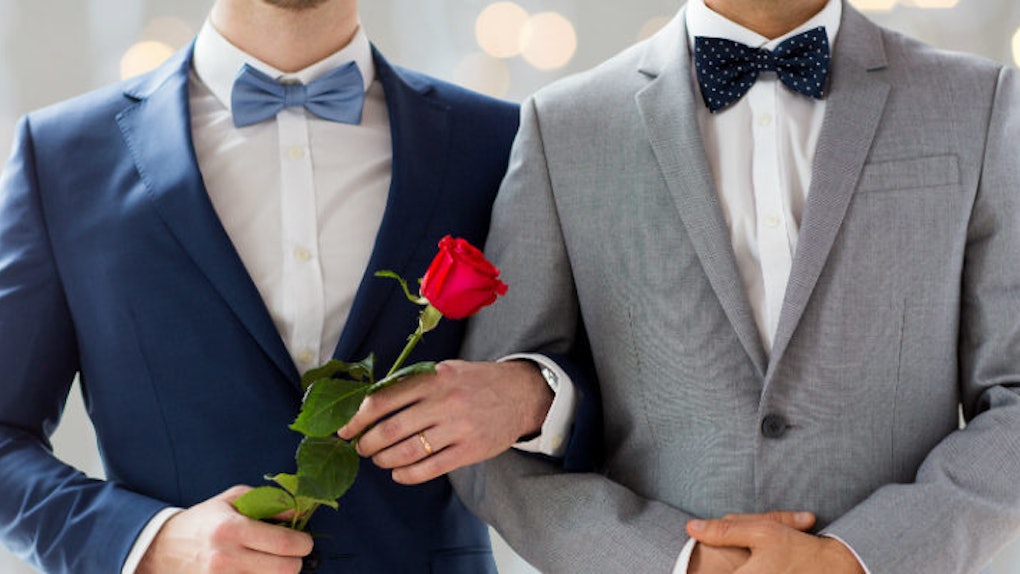 Watch The First Trailer For The New Gay Version Of 'Bachelor'

In July, news finally broke that there would very soon be a gay "Bachelor" and we could hardly contain our excitement. (Or our questioning of why it was just happening now and not like ten years ago.)

JoJo Fletcher, Ben Higgins, Kaitlyn Bristowe and a bunch of other straight people have already found love on their version of "The Bachelor" and "The Bachelorette," and now it's finally the LGBTQ community's turn.

The Logo show, called "Finding Prince Charming," already has the perfect host, Lance Bass, who came out as gay in 2006, and with this trailer we finally get to meet the perfect guy -- suitor Robert Sepúlveda, Jr. He's a catch.

Sepúlveda is a successful interior designer and he looks like this...

So we totally understand why the guys would be clamoring to call him their own.

Watch the full trailer below and meet the contestants!