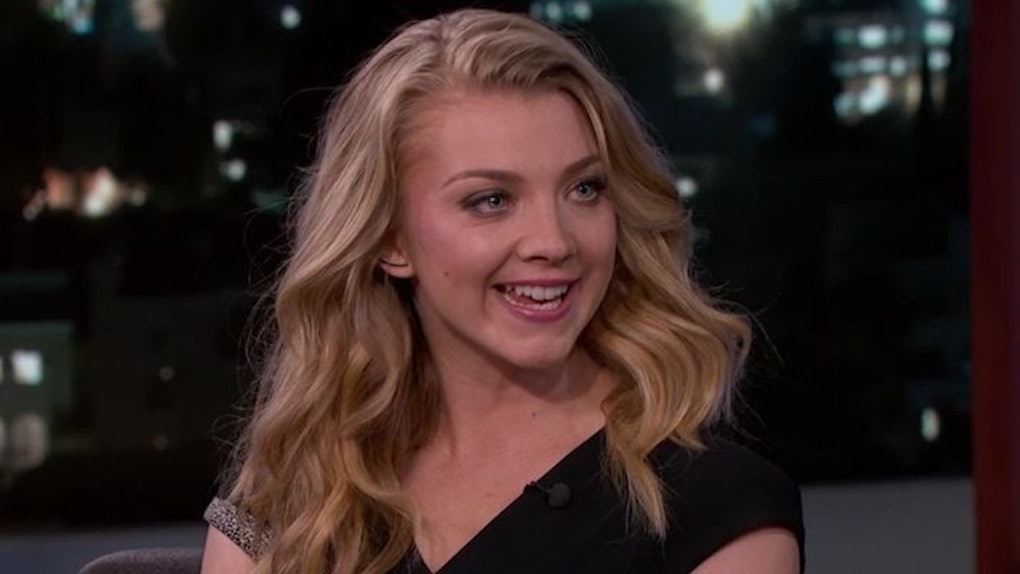 Even "Game of Thrones" cast members don't know what to expect in season six.

Actress Natalie Dormer, who plays Margaery Tyrell on the HBO series, stopped by "Jimmy Kimmel Live!" on Tuesday night, where she revealed she's totally in the dark about what happens in the upcoming season.

When I joined [the cast] in the second season, I was like, I want to go back to feeling like a fan. So I stopped reading other people's storylines, I only read the scripts that are relevant to Margaery and Highgarden. So when the show airs, I'm sitting it on the couch watching it like [a fan].

Dormer did drop a bit of a spoiler, though: She admitted she spent "a lot" of time filming in Spain for this season, which suggests Margaery eventually escapes imprisonment.

Oh, and as for the fate of Jon Snow? Dormer speculated,

If you get stabbed that many times... you're pretty much dead.

And there you have it.  "Game of Thrones" season six premieres on HBO in April.