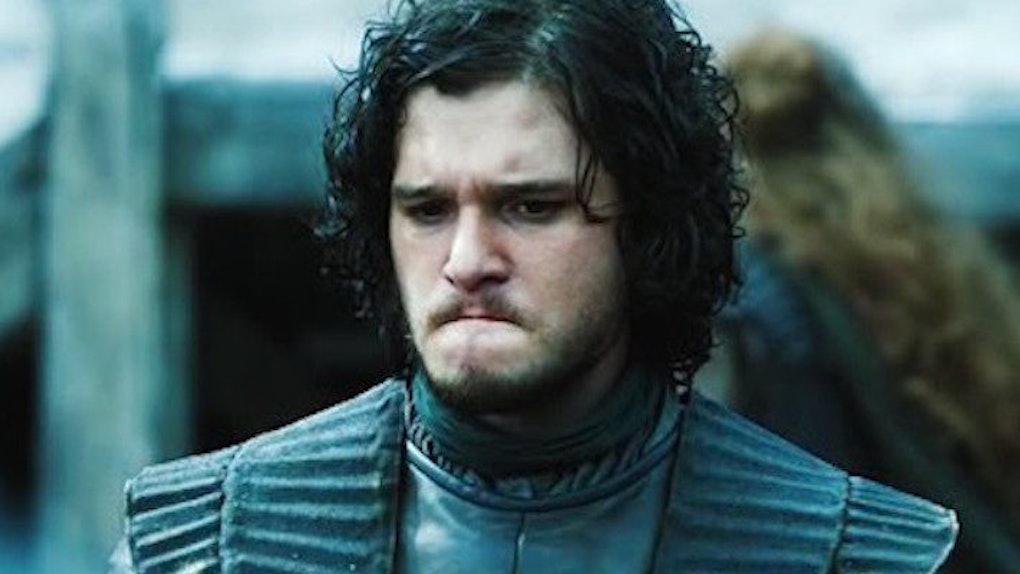 That 'Game Of Thrones' Book Release Date Is False, So We're All Still Waiting

At this point, most "Game of Thrones" fans have given up hope of ever reading the sixth book, "The Winds of Winter."

Then, on Tuesday, we saw a faint glimmer of hope on the book's Amazon France page.

Eagle-eyed fans noticed a change on the bookseller's website: Is that...? Could it be...? A RELEASE DATE FOR THE NEW "GAME OF THRONES" BOOK?!?

It seemed as though Amazon France had accidentally revealed the book's release date: March 9, 2017.

However, this excitement about finally having an end to this torturous wait lasted less than a day before George RR Martin's publisher swept in and crushed our dreams.

In a statement issued to Entertainment Weekly, Random House confirmed the March 9 release date is false, and there is still no date set for "The Winds of Winter" release.

So there's basically no end in sight, just like before!

George RR Martin has been, as Random House puts it, "working hard to finish 'The Winds of Winter'" for the past six years.

In the meantime, he's published two novella prequels to "A Song of Ice and Fire" and one totally unrelated young-adult novel.

The "Game Of Thrones" series on HBO has moved on without the books and is currently filming its seventh season.

At this point, I'd say it's going to be at least another six years.