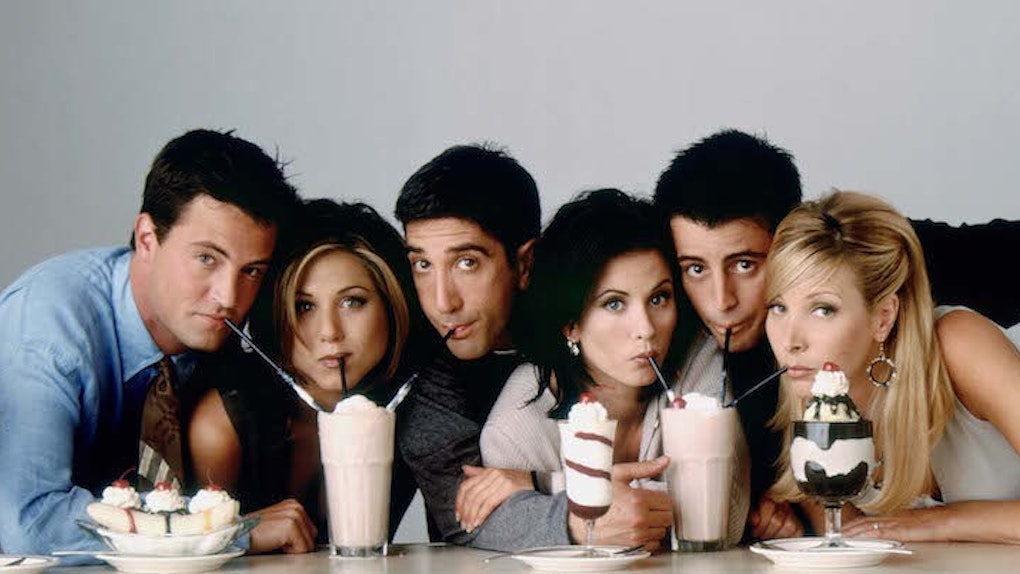 A 'Friends' Musical Is In The Works, And We Couldn't Be More Excited

There's going to be a "Friends" musical, and I am totally freaking out.

This summer in Chicago, the "Friends: The One Where They Sing" musical is opening. YES, I'M SERIOUS. I CAN'T MAKE THIS STUFF UP.

The unauthorized musical will be 90 minutes long and run from June 10 to July 29. That means you have a huge chunk of the summer to go check it out.

The musical parody about your favorite group of friends will include all your favorite characters, too. ARE YOU FREAKING OUT YET? THIS IS BIG NEWS.

Eli Golden, the musical's director and writer, spoke with BuzzFeed about what the show will entail. He said,

I am a huge lover of musicals and really wanted to tell a great story while staying true to the source material. This is a musical for fans by the fans, both of 'Friends' and musicals in general.

A version of the show actually played in Chicago at the Sketch Comedy Festival a few months ago. You can also watch a mini-trailer of the musical below to get you extra pumped.