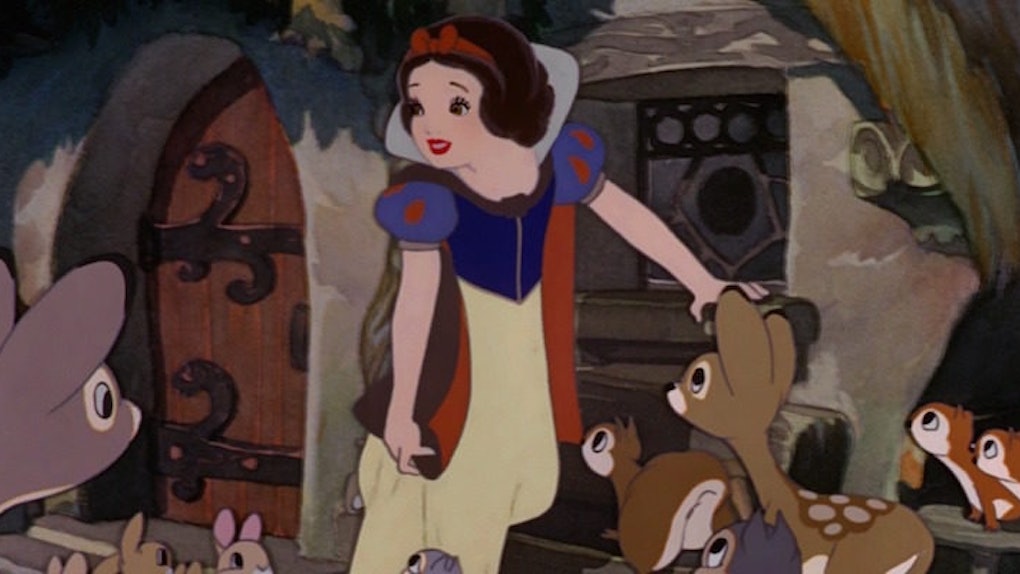 'Snow White' Is Set To Be A Live-Action Disney Movie

The moment we have all been anxiously waiting for is finally here because another one of our favorite Disney princesses is getting her very own live-action movie.

According to Entertainment Weekly, Disney is planning to put “Snow White” into motion as a beautiful, live-action musical.

I am a hardcore fan of the Disney princess girl squad. So, you can imagine when I heard the incredible news about “Snow White” this afternoon I literally could not keep it together.

Another one of our princesses is going to be representing like a total boss in a live-action film.

The excitement is SO real right now, I can't even.

Erin Cressida Wilson, who was the screenwriter for “The Girl on The Train,” is apparently in discussion to work on the script.

The brand new “Snow White” adaption is going to build upon the fairytale and songs from the beloved, animated film “Snow White and the Seven Dwarfs” from 1937.

Justin Paul and Benj Pasek are all set to compose the music for the film, and I am more than certain the songs will be sweet magic to our ears.

In addition to collaborating with Disney on “Mary Poppins Returns,” Marc Platt will be producing “Snow White.”

UGH, this is so much Disney nostalgia, it makes me feel like a little kid again! And I love every second of it.

There's not a ton of information about the “Snow White” live-action movie just yet, but in the meantime, hopefully the hype for the “Beauty And The Beast” remake will hold us over until we hear more details.

We had a first look at Emma Watson transforming into her princess character Belle last month. Disney didn't give us a ton of info to go off of, but we had a sneak peek into Emma's role… and it looks like she totally crushes it.

Now, we can only hope for more scoop to come out about “Snow White."